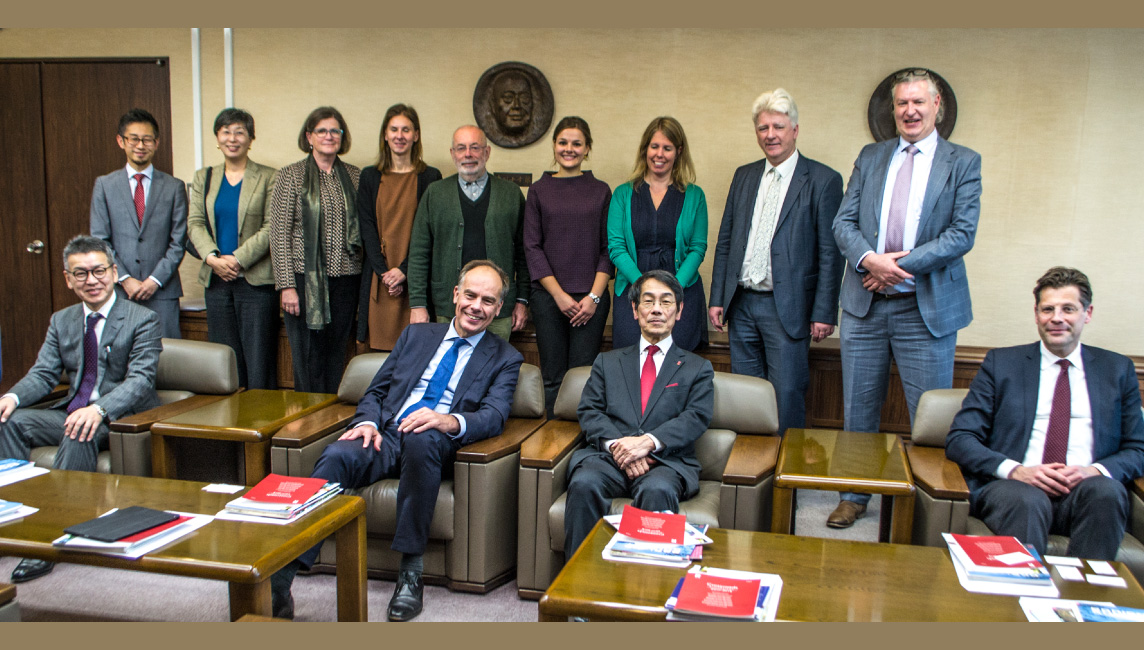 On November 21, 2017, we had a visit from a Leiden University delegation at our Kinugasa Campus. Leiden University (Universiteit Leiden) is Netherlands oldest university and is one of the most prestigious universities in Europe. From Ritsumeikan, Chairman of the Board of Trustees Tomomi Morishima; Professor Kozo Watanabe, vice president; Professor Tsutomu Kanayama, executive director of the Division of Global Planning and Partnerships; and Professor Paul G. Dumouchel from the Graduate School of Core Ethics and Frontier Sciences welcomed the delegation. The atmosphere was cordial throughout, with members exchanging lively opinions about their research interests in their professional fields. The delegation also toured Kinugasa Campus, visiting the Art Research Center and Institute of Disaster Mitigation for Urban Cultural Heritage. Both universities confirmed their commitment to building a cooperative relationship through a strengthening of educational research ties.

Leiden University was the first university in the world to establish a department for Japanese studies (1855) and is renowned throughout the world for its leading expertise on Asia. In September 2017, the University opened “The Asian Library” - an internationally recognized center of expertise on Asia, which holds the world's largest collection of works on Indonesia, and major collections containing unique materials on countries in South and Southeast Asia, China, Japan and Korea. In total, the library has more than 30 kilometers of material available for research and teaching on Asia.

The University is associated with ten leaders and Prime Ministers of the Netherlands including the current Prime Minister Mark Rutte, nine foreign leaders, and sixteen recipients of the Nobel Prize (including Albert Einstein). 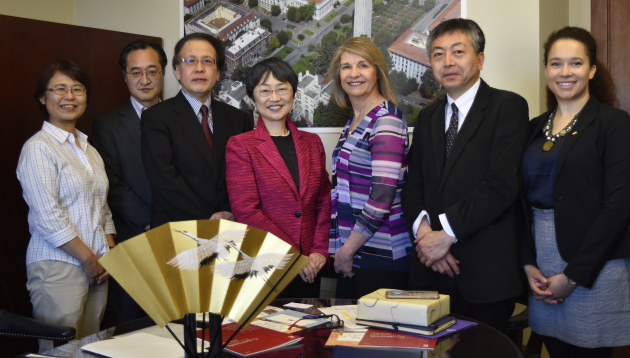 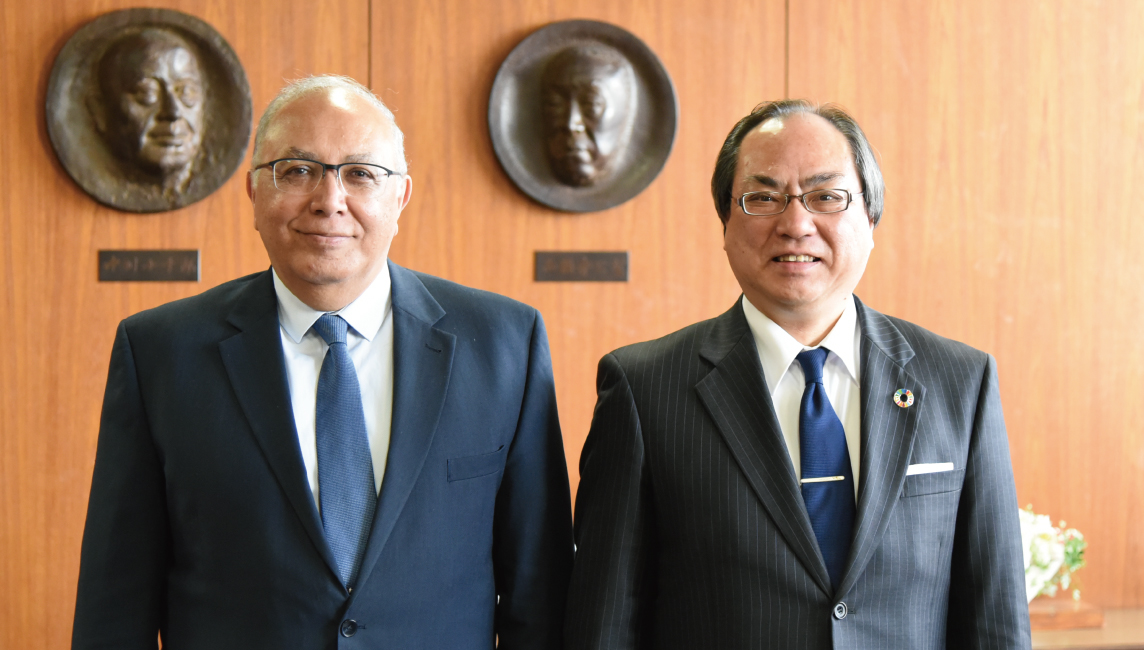 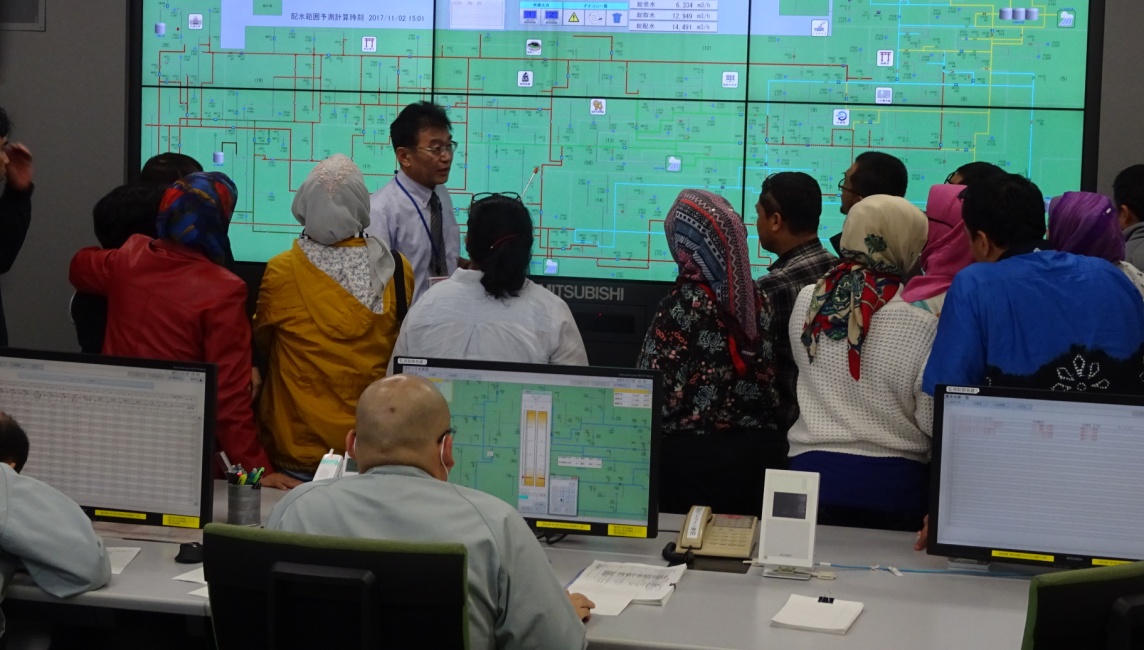 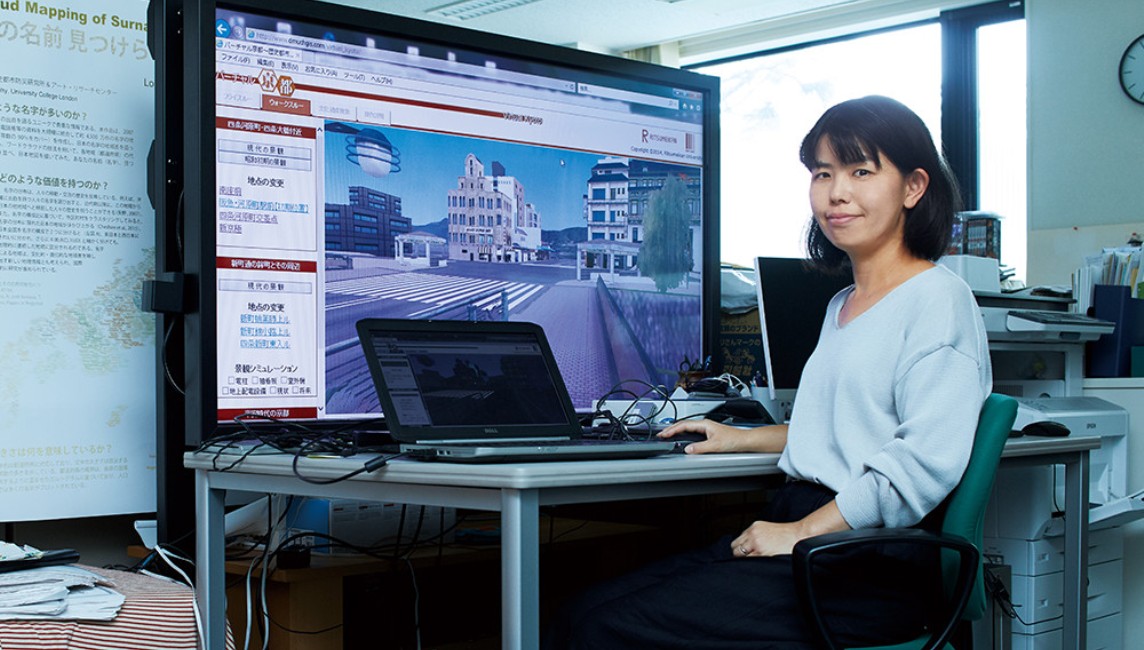