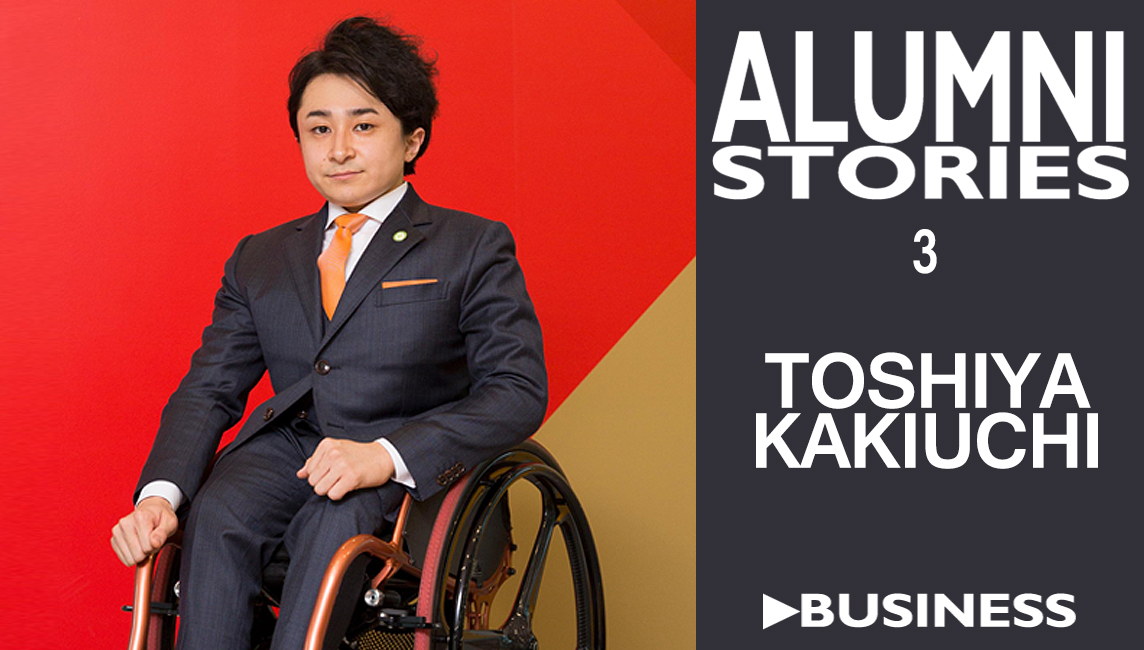 'Sitting in my wheelchair my line of sight is lower than most. 106 cm to be precise. Yet it is because of this that I can offer new perspectives and have so much to tell the world.'

These are the words of Toshiya Kakiuchi, a businessman who provides consulting services on ‘universal design’ – a movement that sits on the leading edge of the design industry with one simple aim in mind: to ensure an environment - from its architecture to its furnishings, from its technology to its general composition - is open and accessible in the widest range of possible situations to the greatest number of people without the need for adaptation or assistive devices.

Born with Brittle Bone Disease, a genetic condition where abnormities in the production of collagen in the body cause bones to easily break, Kakiuchi has undergone over 20 corrective surgeries. However, rather than allowing his condition to limit his action in the world, even from an early age he sought to set himself goals and remove any barriers he faced.

Fifth grade marks the point at which his condition began to impact significantly on his daily life, when he found himself spending more and more time in a wheelchair. Affected increasingly by a sense of guilt at having to rely on others for help, he began to take more and more time away from the classroom. It was the start of a situation that came to a head at high school.

Desperate to move freely by means of his own two feet, he took an extended leave of absence to undergo surgery and long-term rehabilitation. Yet it was to be a long, hard and painful road in vain, as the doctor broke the devastating news he may never walk again.

Overwhelmed by self-pity and asking himself, ‘Why me?’ he made his way to the hospital roof fully intending to throw himself off. To his surprise and consternation, however, he found the roof’s protective fence a barrier too far for his weak legs. Unable to climb the fence, he collapsed in tears.

The dark, situational irony of his predicament that day has remained with Kakiuchi ever since - the catalyst for renewed, positive, barrier-free thinking in himself, now manifest also in the philosophy of his expanding company Mirairo.

Yet, following that eventful day, he wondered first how he could possibly build up his confidence as a person unable to walk.

It was a question he answered by whole-heartedly throwing himself into study - a path, ultimately, that led to him taking up the offer of a place at Ritsumeikan University; made all the easier to accept for the fact that the university, even in 2008, was wheelchair-accessible.

And he began to thrive.

“Going to university helped me expand my networks; it gave me the push I needed,” says Kakiuchi.

Not only did he live alone for the first time, but he also took up a part-time job at a homepage design company. Importantly too, it was around about this time that he met Takuro Tamino with whom, in 2010, he founded Mirairo (Tamino is currently Executive Vice President).

The company has since gone from strength to strength.

‘Our corporate philosophy is to turn barriers into value. That said, however, it is much easier said than done - our first year was exceptionally hard. I didn’t even have food to eat on some days,” recalls Kakiuchi.

This was the time he was still making cold calls and profits were only 1.2 million yen (around 10,000 dollars). Growth though came relatively quickly when it did – on the back of ensuring he communicated effectively to potential clients that, in the context of an aging society, with barrier-free products and services they could develop a new market. Offering the means to do just that through barrier-free renovations, the company's client list expanded rapidly.

It is the human connections, however, that bring the most joy to Kakiuchi, the importance of which he believes in passionately.

‘For me, the happiest moment in all of this was when Tamino got married. In fact, the happiness of my employees and their family members is the driving force for our work. If you can’t make those who you are closest to happy, you can’t make the world a happier place,” he says.

The Act for Eliminating Discrimination Against People with Disabilities came into effect in April 2016, and in 2020 the Paralympic Games will be held in Tokyo. Kakiuchi says he wants to seize this opportunity to make Japan the leading country for universal design. He knows there are people all over the world who can’t go outside because their countries don’t have the infrastructure required to assist people with disabilities. ‘Someday, when I have children, I will tell them that even if you are wheelchair-bound, you can still make a difference. I want to create a society where every child thinks this way as a matter of course.’

Toshiya Kakiuchi, President and CEO of Mirairo (College of Business Administration, Class of 2012)

1989: Born in Aichi Prefecture; raised in Gifu Prefecture
2010: Founds Mirairo with Takuro Tamino while still enrolled in the Ritsumeikan University College of Business Administration
2013: Appointed as president of the Japan Universal Manners Association
2014: Selected by Nikkei Business magazine as one of 100 people who will change Japan
2015: Appointed as advisor to the Nippon Foundation Paralympic Support Center 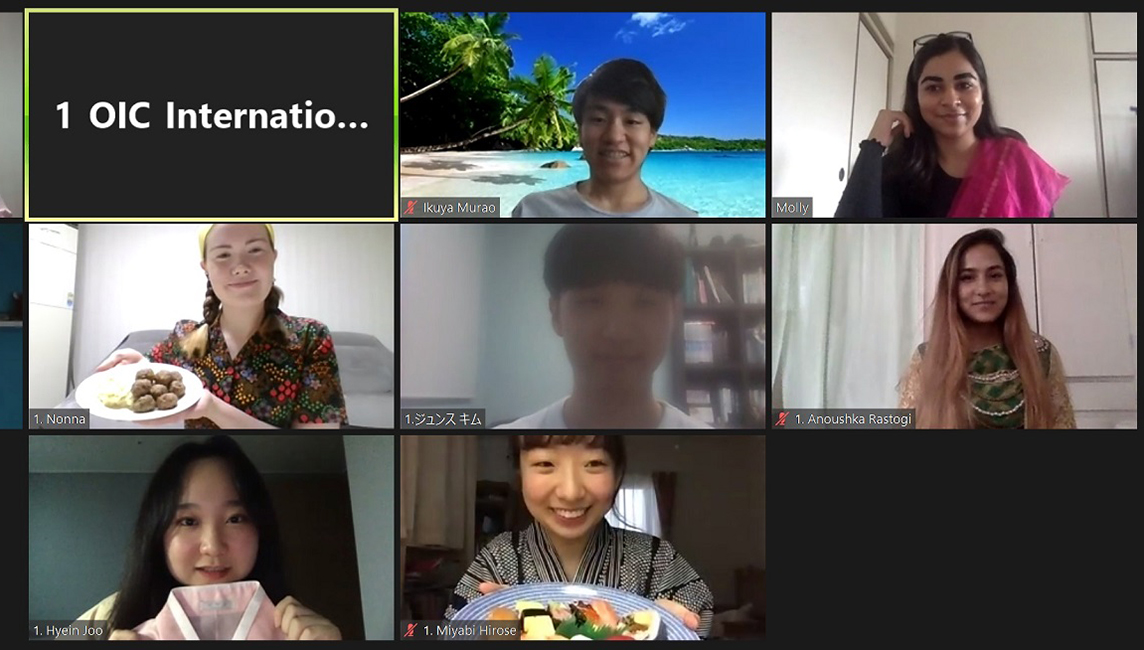 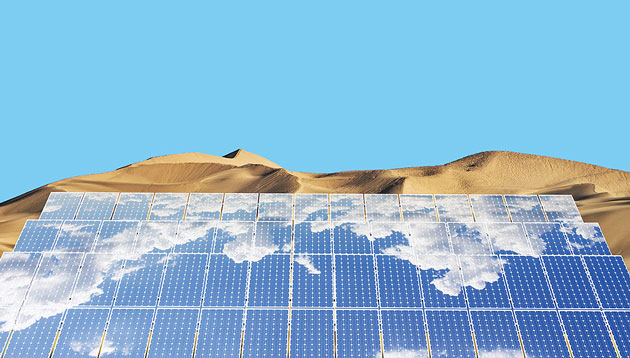