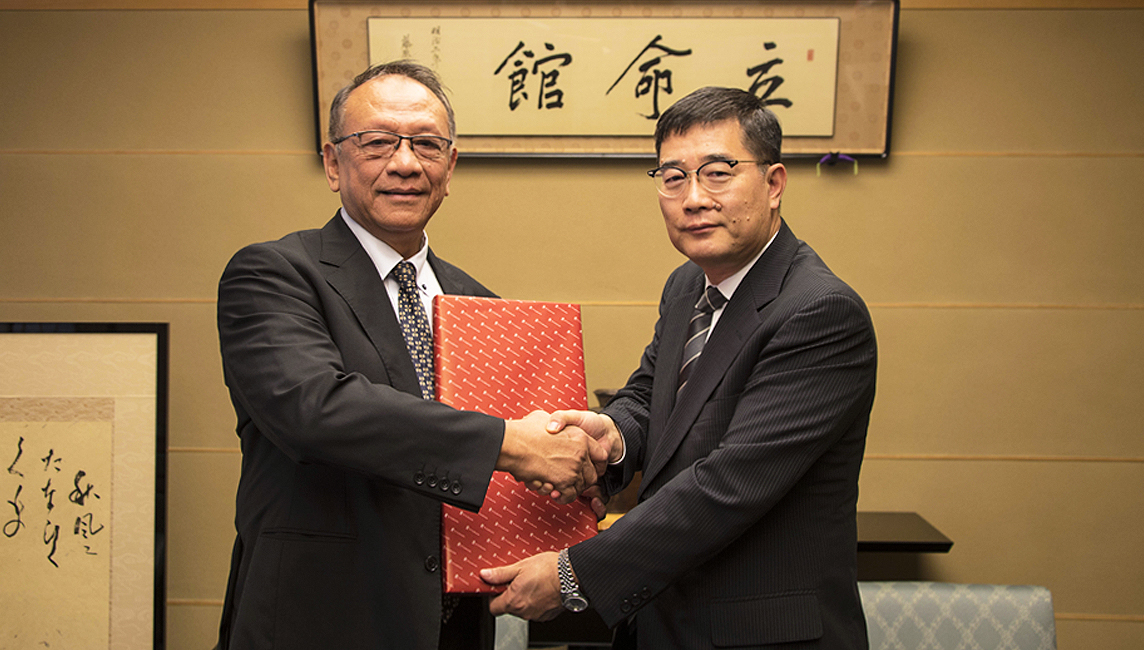 Ritsumeikan University was delighted to welcome representatives from Darma Persada University for the very first time, on October 15, 2019.

The two universities discussed the possibility of future partnership and exchange.

Prior to the visit, the delegation also met with the President of Ritsumeikan University, Yoshio Nakatani, during the 5th Japan-Indonesia Rectors’ Conference, held over two days from Thursday, October 10 to Friday, October 11 in Hiroshima. Attended by presidents and representatives of many Japanese and Indonesian universities, this year’s conference was centered around the theme: ‘Collaboration in Research and Education for Sustainable and Peaceful Society’, with in-depth discussions about inter-university exchange prevalent.

Darma Persada University was founded in 1986 by the Association of Indonesian Alumni from Japan in order to contribute their experiences to Indonesia’s development. Currently, approximately 1,500 students study the Japanese language in the university’s College of Letters’ Japanese Department.

Ritsumeikan University has built various educational and research networks with Indonesia, and has been accepting a large number of students from the country. It is also a member of the ‘Darma Persada University Cooperation-Strengthening Consortium’, established in October 2016. 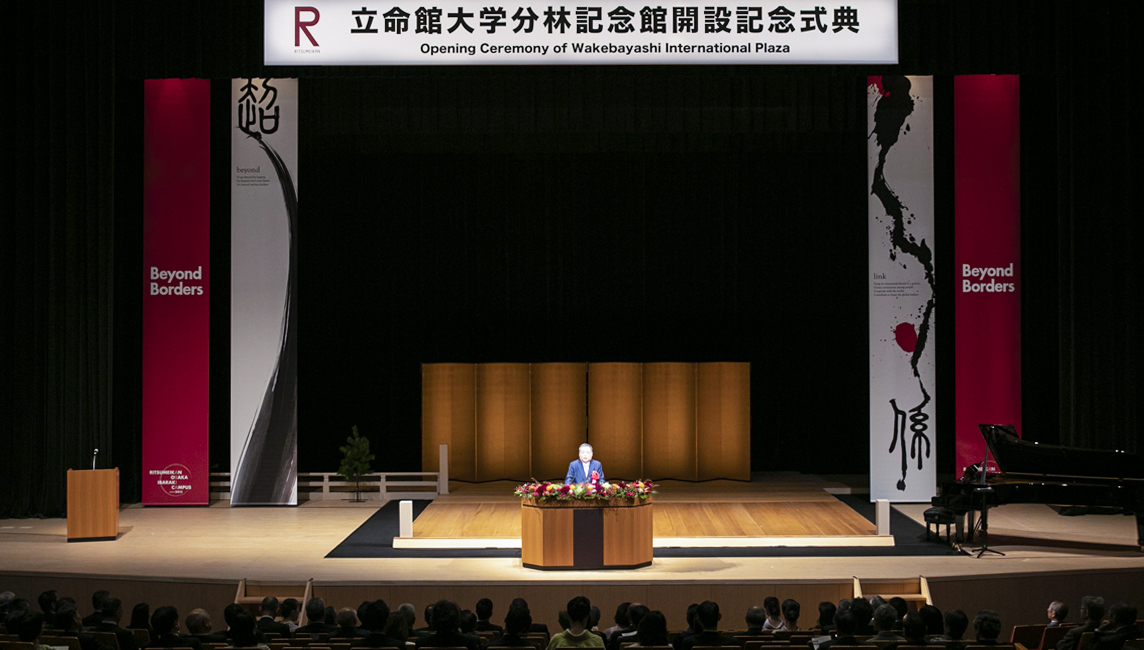