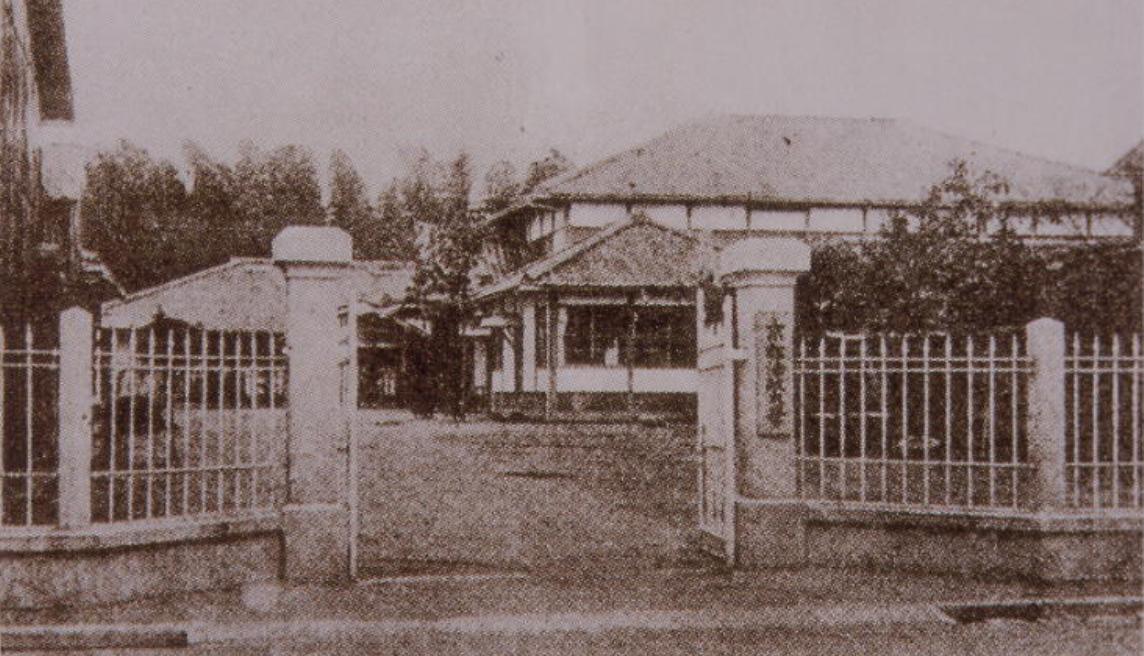 May 19 is the foundation day for Ritsumeikan University and the Ritsumeikan Academy.
Ritsumeikan traces its history back to 1869 when Prince Kinmochi Saionji, a major politician and cosmopolitan of early modern Japan, founded a private academy called Ritsumeikan on the grounds of the Kyoto Imperial Palace when he was only 20 years old. The following year, the Kyoto representative for the Grand Council of State, who deemed students engaging in free discussion as dangerous, issued an injunction ordering the academy to close. Carrying on Prince Saionji’s founding spirit, Kojuro Nakagawa, who had served as the prince’s secretary, established the Kyoto Hosei School（Kyoto School of Law and Politics）, an evening law school for members of the general public who worked during the day, on May 19, 1900. In 1913, Kyoto Hosei School（Kyoto School of Law and Politics） received permission from Saionji to use the name Ritsumeikan.

Nakagawa, who carried on the spirit of liberalism and internationalism advocated by Prince Saionji, declared “freedom and innovation” to be the founding spirit of Ritsumeikan. In other words, he sought to create a place where students can freely and enthusiastically pursue their studies. This founding spirit remains our cornerstone to this day, and it lives on in the hearts and minds of everyone who comes to the Academy.

In the summer of 2018, we formulated the R2030 Academy Vision with the motto of “Challenge Your Mind, Change Our Future.” This vision provides us with a roadmap to rise to the challenge in a time when the future cannot be easily anticipated. As a comprehensive private academy that maintains a global presence while remaining rooted in the community, we aim to become “an Academy that is recognized throughout the world and by the world.” 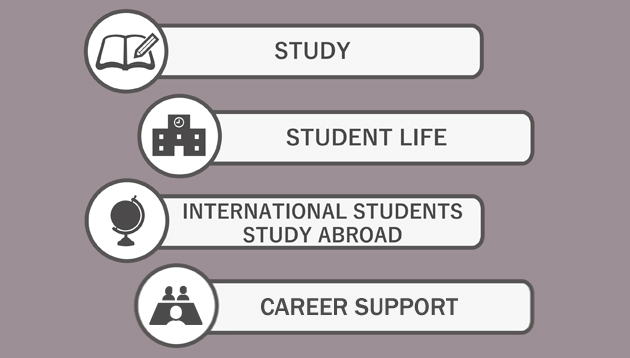 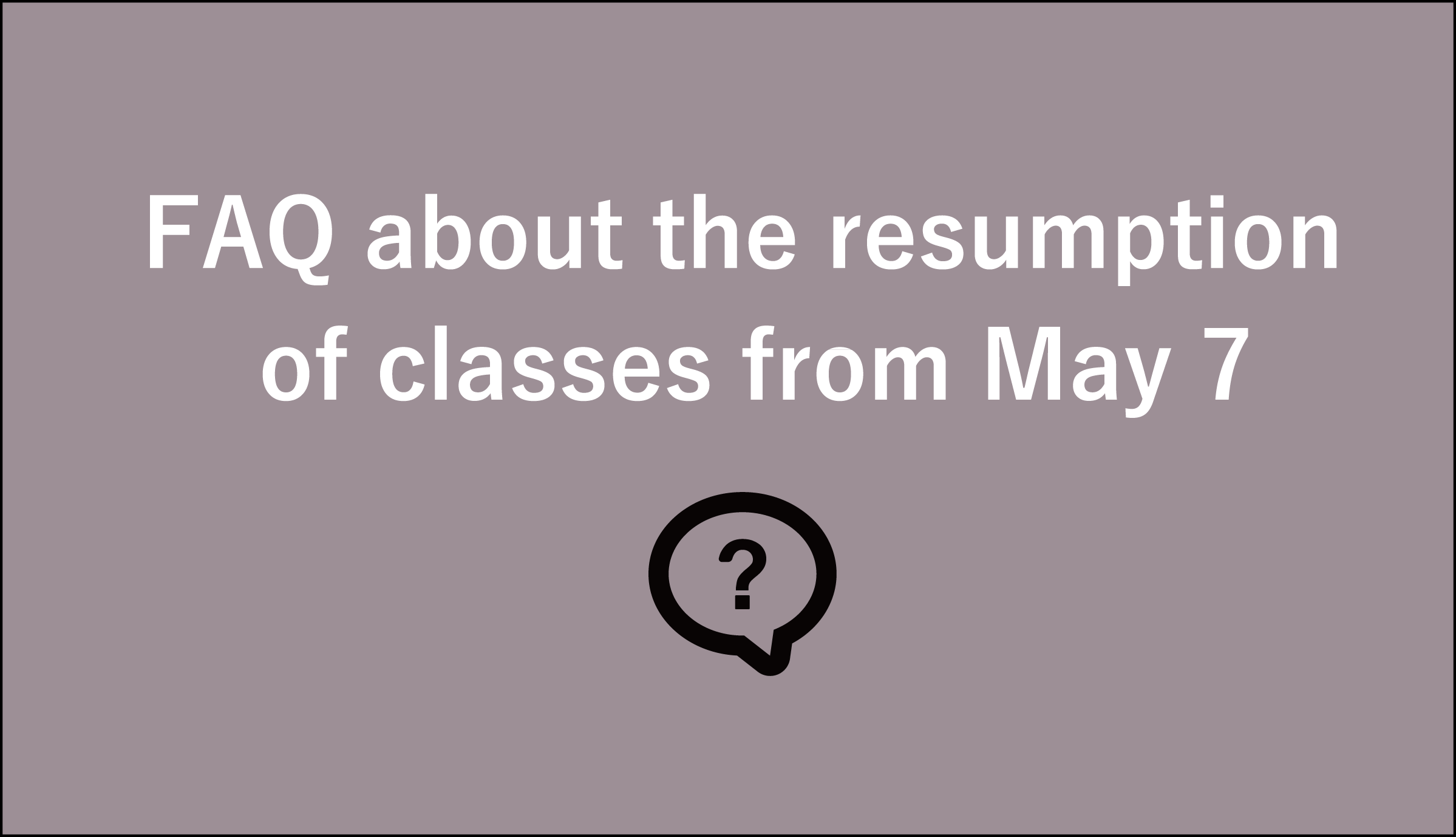