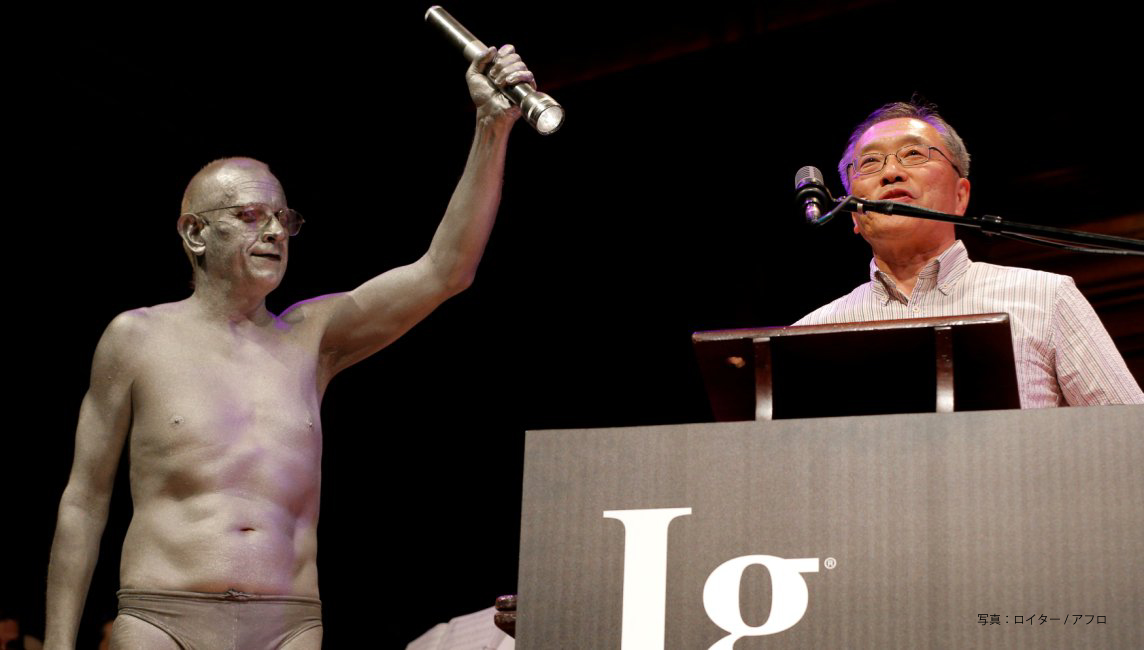 Professor Atsuki Higashiyama, Ritsumeikan University College of Letters, studied the perceived size and perceived distance of objects when looking through one’s legs. A topic so imaginative that it was awarded at the 26th First Annual Ig Nobel Prize Ceremony at Harvard University. The Ig Nobel Prizes honor achievements that make people LAUGH, and then THINK" and have been awarded for 10 unusual scientific achievements every year since 1991.

Professor Higashiyama, along with Professor Kohei Adachi of Osaka University, won this year’s Perception Prize for their 2006 paper 'Perceived size and perceived distance of targets viewed from between the legs: Evidence for proprioceptive theory'.

The paper studied perceived size and perceived distance of objects when the viewer is inverted, like peering through the legs. When looking at objects from this inverted position, the depth between the objects appeared more flattened and the objects themselves appeared smaller at far distances compared to a normal upright viewing condition.

Interested in trying this on your own? Professor Higashiyama suggests a great location for upside-down observing in our main campus’s prefecture, Kyoto. The location, on the northern coast, is called Amano Hashidate meaning 'a bridge to heaven'. While it’s a beautiful scene when viewed upright, this natural land bridge is also commonly viewed by visitors from between their legs, so as to make it appear more like a 'stairway to the sky'. Professor Higashiyama’s research provides evidence and supports the notion that this upside-down viewing does in fact create the famous stairway illusion.

Professor Higashiyama has been researching human senses and perceptions for 40 years. He hopes to inspire young students and researchers to study topics that interest them, as well as issues that 'no one else will take up'. Maybe one day it will lead to another Ritsumeikan member winning an Ig Nobel Prize! He is truly honored for the recognition, and Ritsumeikan University is proud to have him in our community.

We will hold a memorial lecture event to celebrate Professor Higashiyama’s deserved award upon his return. Further details will be announced later. 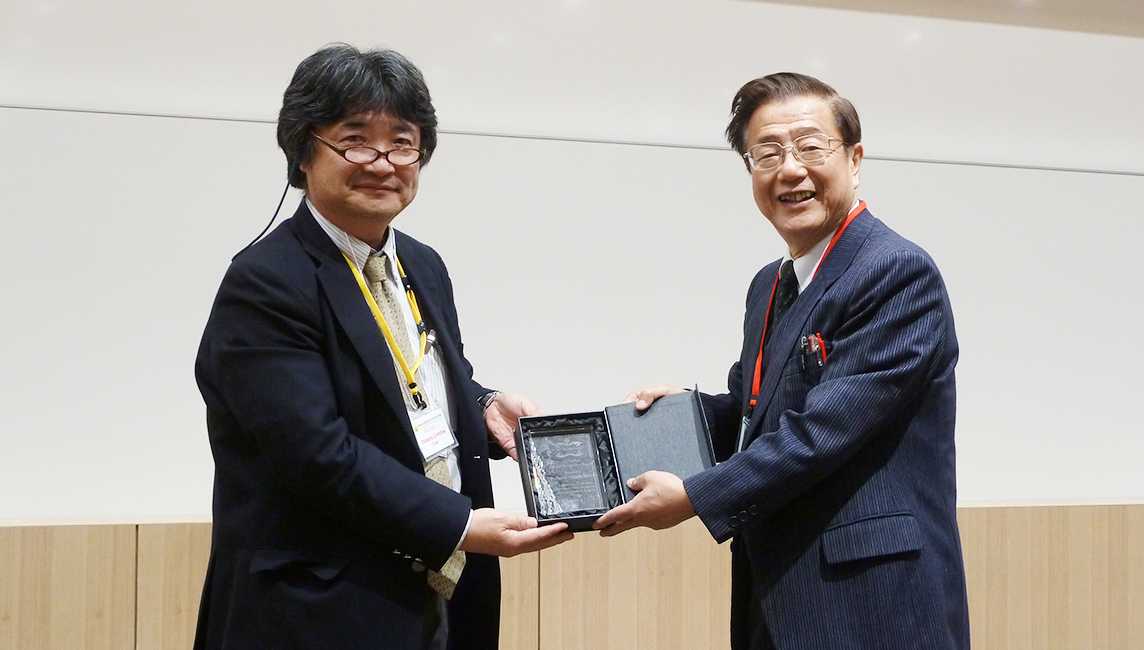 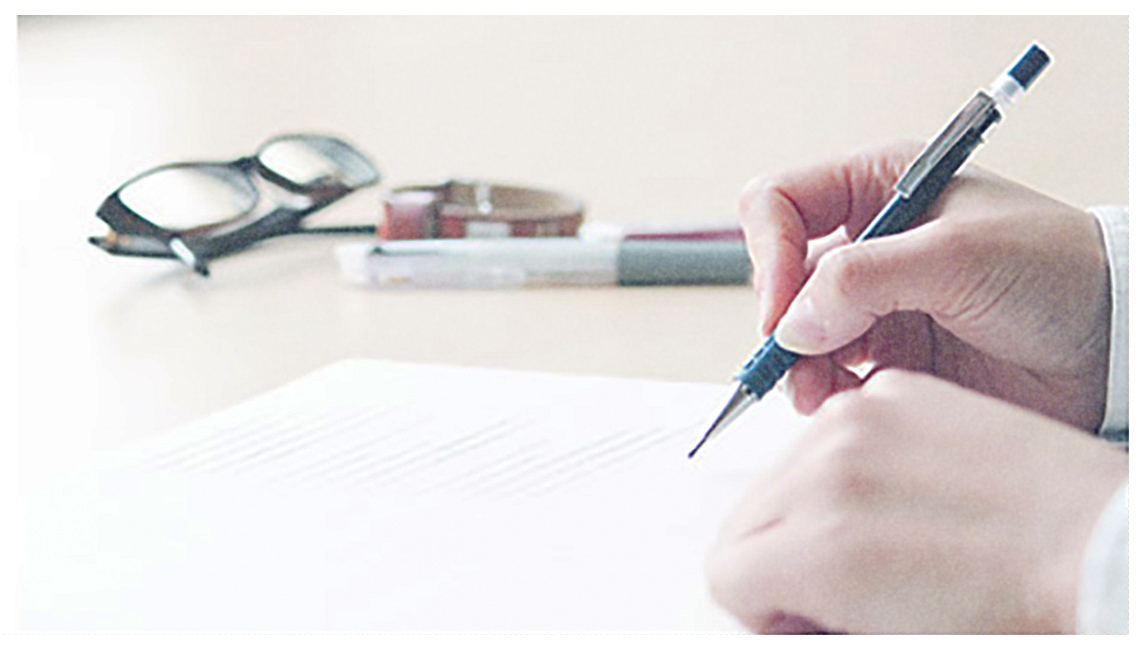