On Thursday, 2022 April 28th, a hybrid lecture was provided by Dr. Sherzod Muminov from the University of East Anglia in Norwich, UK under the presentation title, "The Siberian Internment of the Japanese Army and the Transnational History of the Making of Postwar East Asia, 1945-1956."

In his lecture, Dr. Sherzod touched on the origins of the Siberian internment, Japanese experiences in Soviet camps, how the Japanese army struggled to fight for their rights and asked for responsibility from the Japanese government with this marking the democratic movement in Japan in that era, post-repatriation struggles, and the internments as a lens into the making of modern Japan and East Asia. 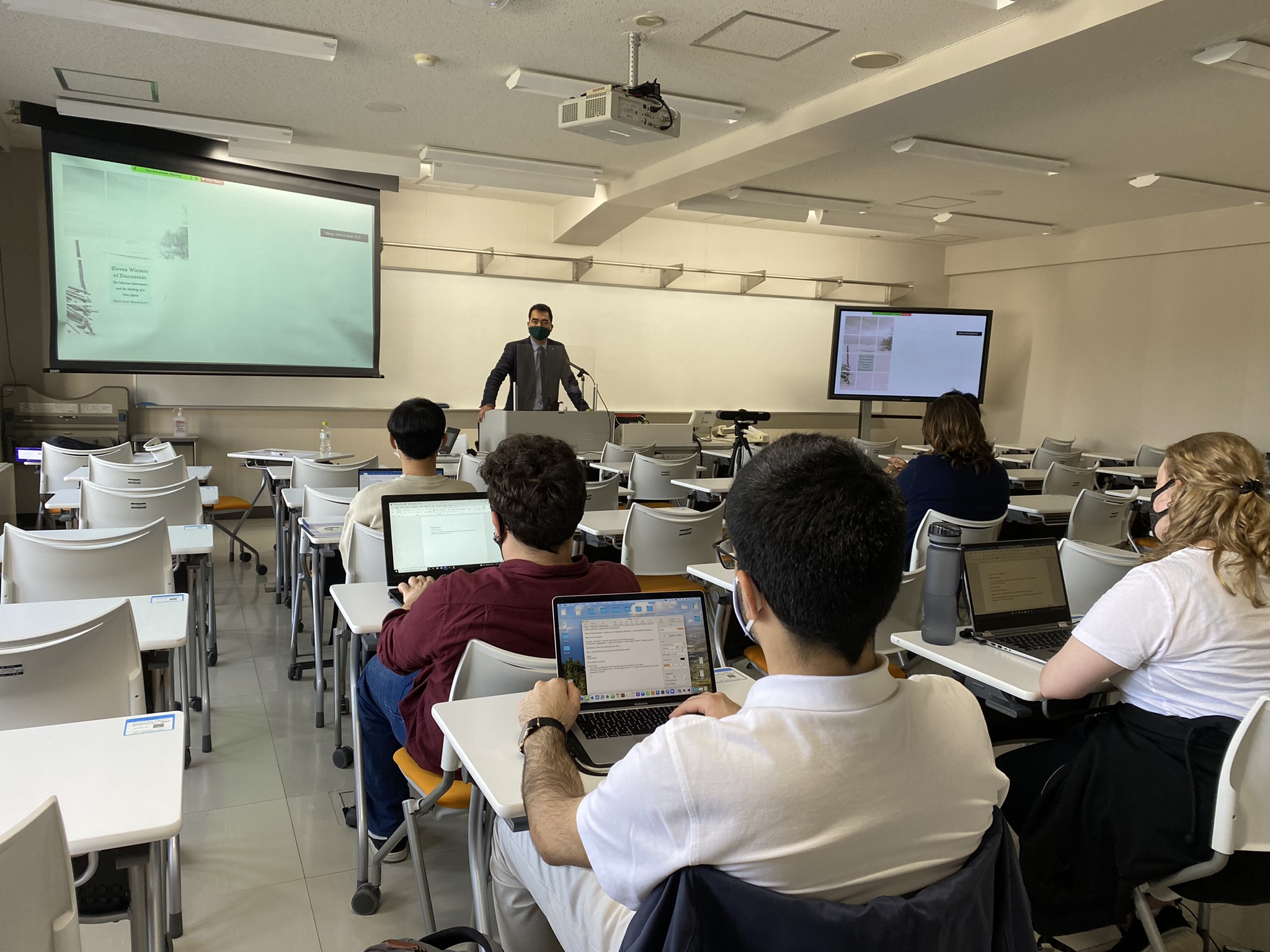 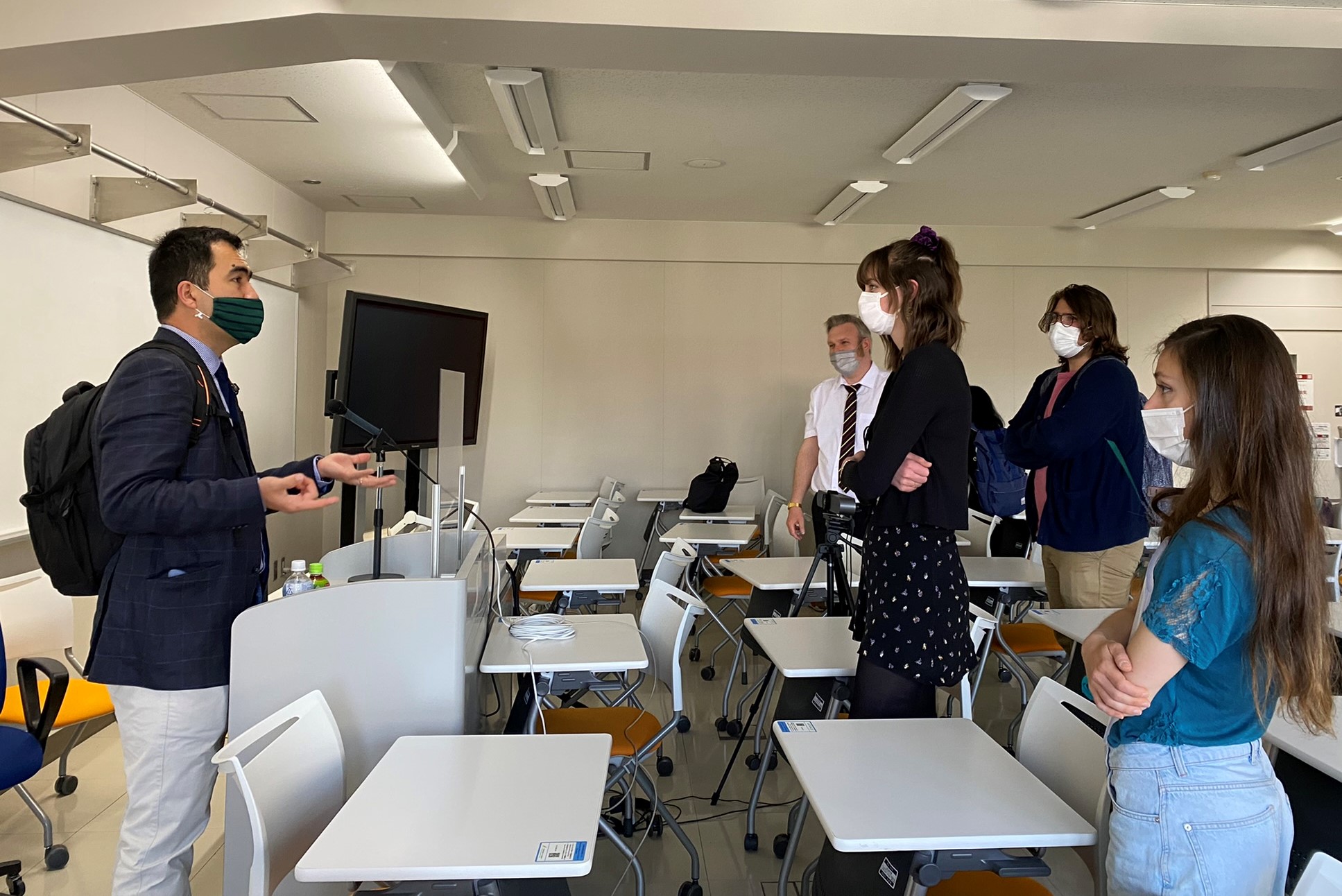