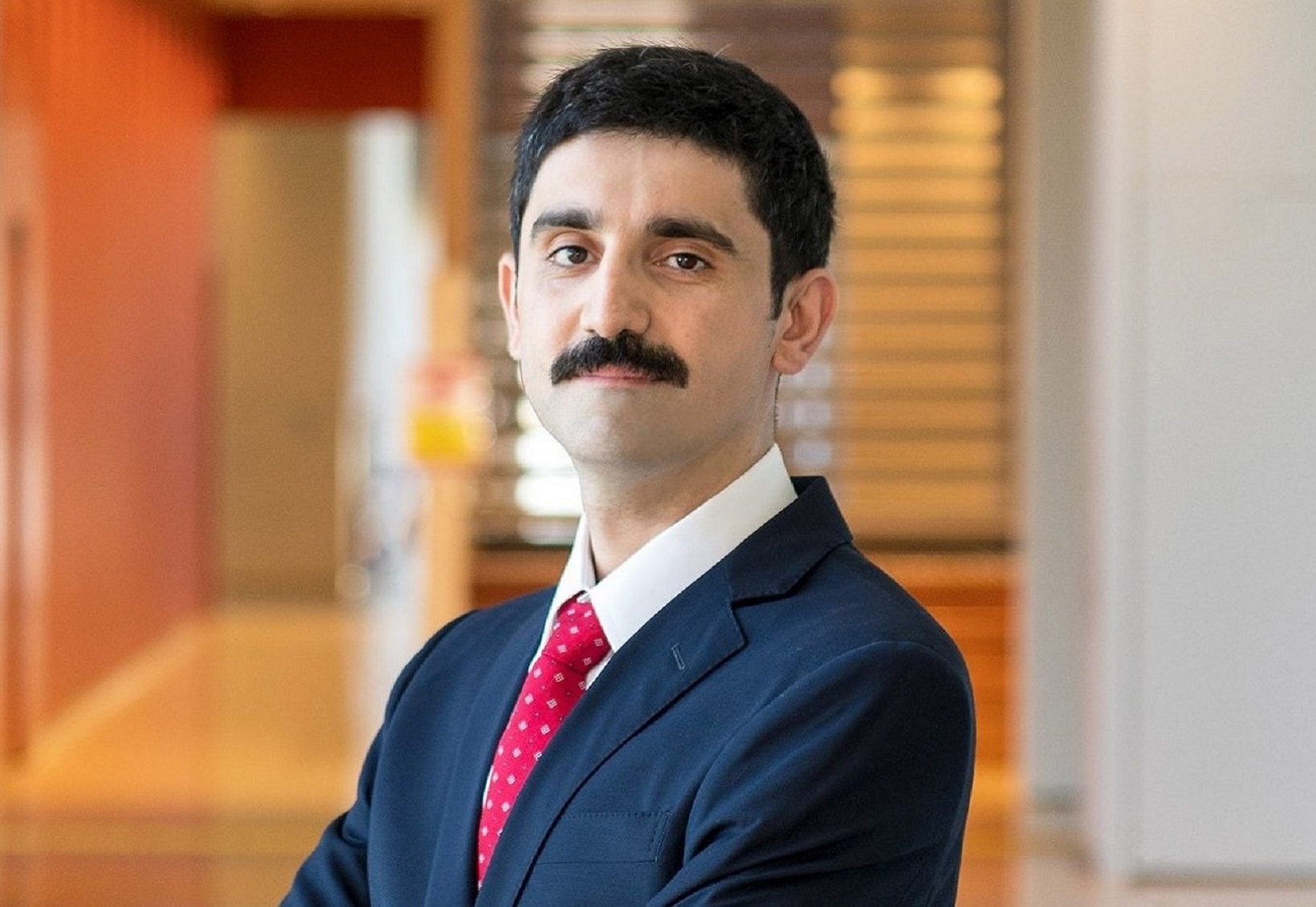 I have received my Ph.D. in Sociology from Yale University in 2021 with my dissertation, “Contending Futures in the 21st-Century Middle East: Ideology and the Emergent Political Formations of ISIS, Kurdistan-Iraq and Kurdistan-Syria.” Prior to Yale, I pursued my master’s studies in Political Science at Sabanci University and received my bachelor’s degree in Computer Engineering at Bogazici University. I have also been appointed as a Research Fellow in International Security at the Belfer Center of Harvard Kennedy School in 2020-2021.

The twenty-first century is a time of multiple challenges. Despite all our progress, we are now facing several connected crises. Domestic and global inequality is fast worsening as the gap between the rich and poor widens more and more. Civil and international military conflict is still ravaging many countries. Intolerance to different identities and marginalized groups is on the rise. Climate crisis is just around the corner if not already here. Now more than ever, we need comprehensive, critical, and brave thinking to tackle these issues. With its deeply interdisciplinary environment, multidimensional curriculum, and conscious attention to world’s problems, the GLA is an excellent place for you to cultivate this kind of thinking.

Theory is one of the fundamental building blocks of social sciences. It is a tool to make sense the social world around us and a guide to good research. It is also a common language that brings together researchers across disciplines on shared themes and lets them communicate with each other despite differences in their subject matters. The course will offer a comprehensive introduction to this common language. Students will learn about the theoretical frameworks of the foundational figures such as Marx and Weber, and discuss several important topics including capitalism, race, gender, and colonialism. Throughout the course, we will keep global power relations and the problem of Western-centric thought as our main theme. By the end of the course, students will be able to interpret the social world around them from a wide range of sociological perspectives. They will also make significant progress in mastering the common language of social sciences.

Globalization and International Relations: An Introduction

How can international relations be conceptualized in the era of globalization? Is nation-state in decline? What is the role of violence in politics? What is the impact of colonialism and imperialism on today’s international order? How can non-Western approaches to international relations be theorized? The course takes up these and similar questions to provide a comprehensive introduction to International Relations (IR) from a global and critical perspective. After discussing the historical context and contemporary global orders, we will learn mainstream and critical theoretical approaches in IR. Using these tools, we will discuss diverse topics such as colonialism, imperialism, nation-states, capitalism, wars and sexual violence, global security, and revolutions. We will also discuss the deeply Western-centric character of IR and the alternative Asian approaches. Upon completing the course, students will have good theoretical knowledge about the prominent approaches in IR, as well as the various structures and processes shaping our global world.

My research interests lie in the intersection of revolutionary processes, state-building, and ideologies. My doctoral project investigates three state-building projects emerging out of the connected political crises in Syria and Iraq in the early 21st century: Kurdistan-Syria, Kurdistan-Iraq, and ISIS. Despite rising to significance under similar circumstances, these three formations pursue widely different political projects for the future. Looking at this variation, the project argues that ideology is the key explanatory factor. More specifically, ideologies shape emerging political formations by offering blueprints to establish new institutions, relations, and practices. My next project, on the other hand, shifts the focus from the effects of ideologies to their formation and causes. It specifically focuses on the question of why certain ideological orientations – from far-right to far-left, reactionary to revolutionary – become dominant in a given time and space. In addition to these two projects, I am also engaged in several other works: developing an integrated theory of ideology; theorizing and understanding different organizational forms in revolutionary politics; and investigating the anti-imperialist frameworks of revolutionary organizations.

I am interested in supervising any project focusing on revolutions, social movements, states, and ideologies. Possible topics include contemporary and historical revolutions and revolutionary movements, contemporary social movements in Asia and beyond, emerging state formations, international and global political issues, ideological conflicts, etc. I am also happy to supervise projects focusing on the Middle East, especially from a political perspective. Finally, I can supervise projects that aspire for a more theoretical orientation and engage in social and political theorizing.