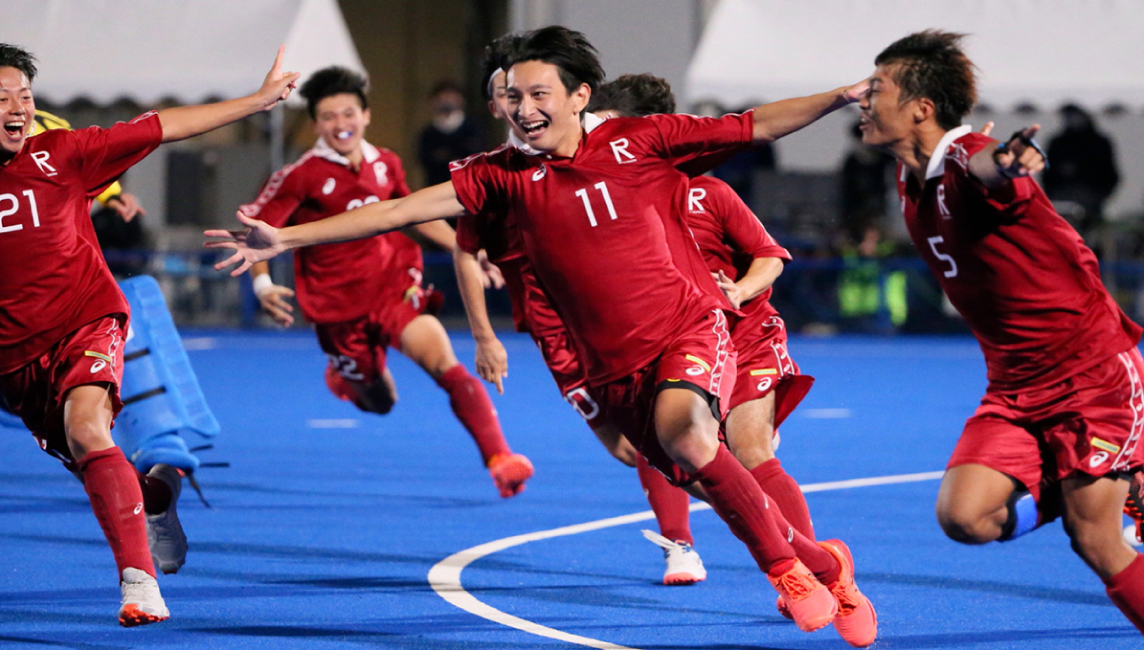 On November 3, the finals of the 69th Men’s and 42nd Women’s All Japan Intercollegiate Hockey Championships were held at the Oi Hockey Stadium in Tokyo, and Ritsumeikan’s men’s and women's teams both earned the title of number one in Japan. This is the first time in 15 years that our men’s and women’s hockey teams both placed first.

The men's team faced off against Tenri University. Ritsumeikan’s Tamekuni (#11) scored the first goal in the second quarter, but Tenri University tied up the game 1-1 in the fourth quarter, which led to a shoot-out. Ritsumeikan won the shoot-out 5-4, marking the men’s teams’ seventh championship win and the first in six years.
Meanwhile, the women’s team took on Yamanashi Gakuin University. Neither team allowed a goal in a tug-of-war that ended in a 0-0 tie. In the decisive shoot-out, Ritsumeikan defeated Yamanashi Gakuin 3-1, yielding their fifth championship win and the first in three years. 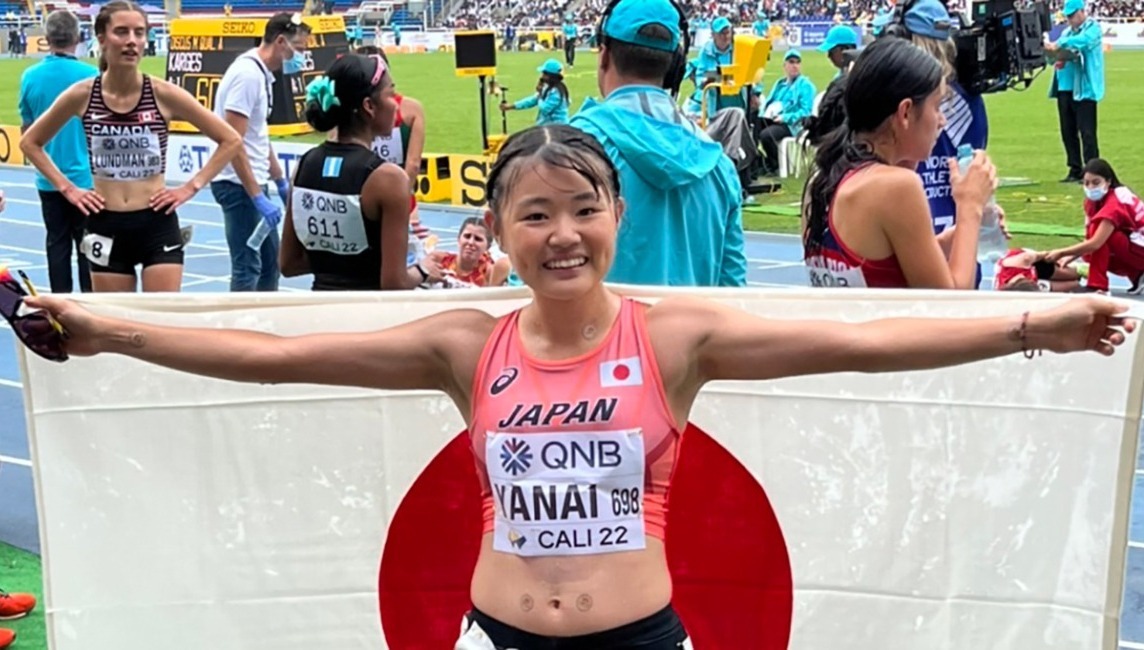 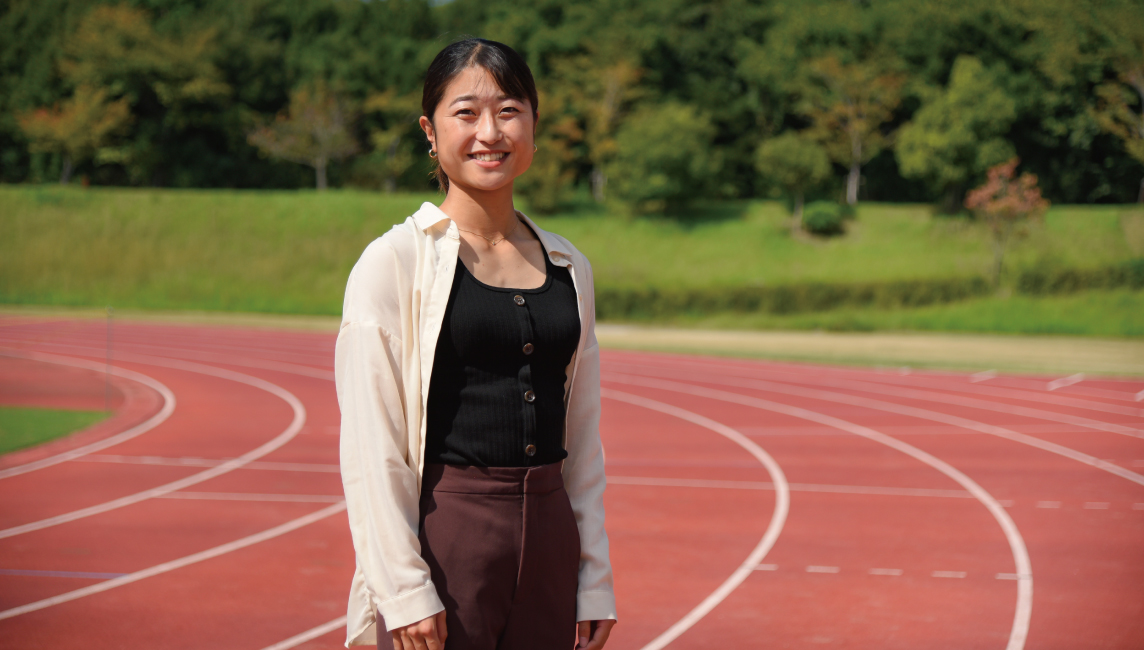 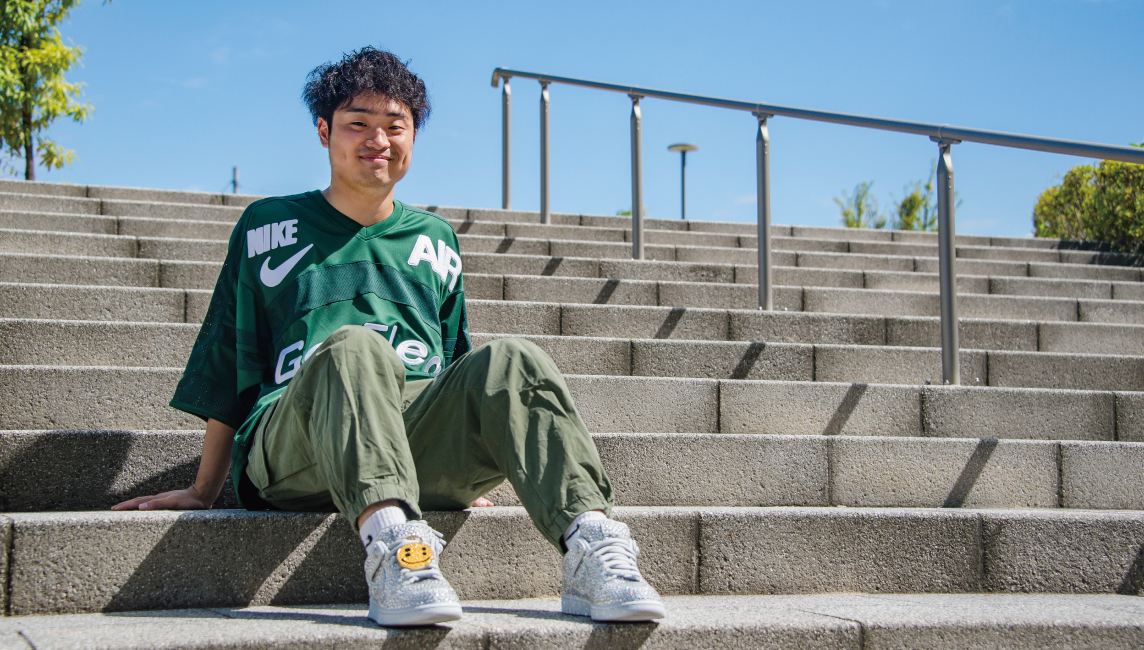