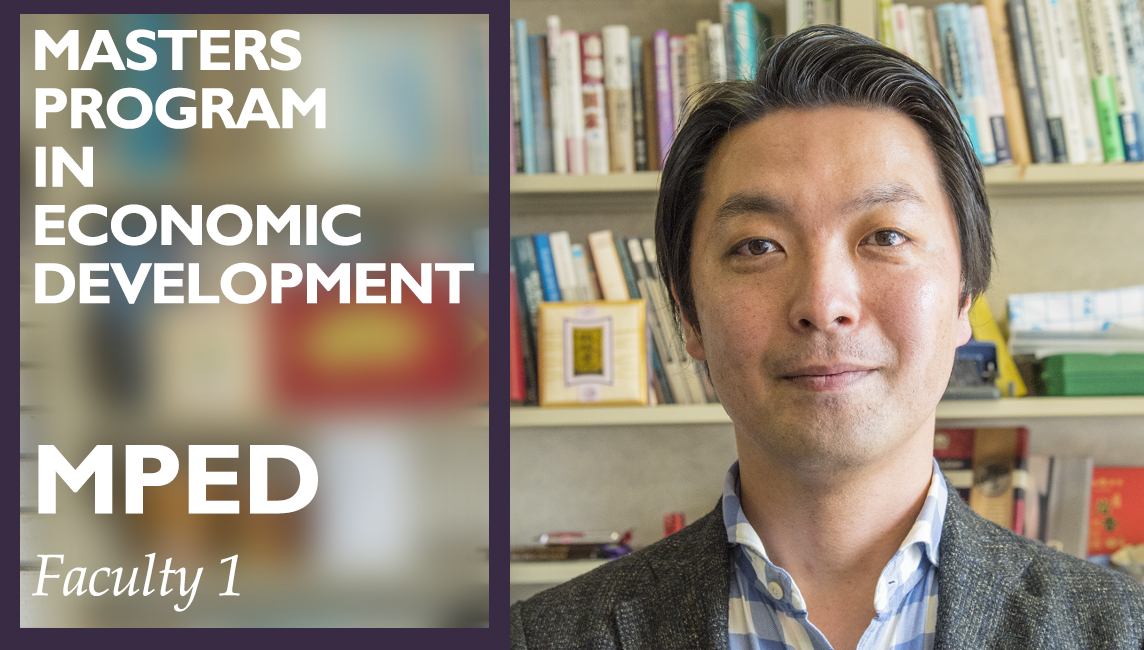 Established in 2002, the program is conducted by faculty members with an exceptional range of specialist research interests and a wealth of overseas experience.

My PhD is in economics, but in actual fact my main research focus is international political economy, or ‘IP’ as it is often called - an interdisciplinary area somewhere in between economics and politics, covering international economic government and governance in general. To be more precise, I specialize in trade issues in global governance, and within that in issues concerning the World Trade Organization (WTO).

That said, my research is not only restricted to macro issues, and often engages with micro economic issues too, in the form of, for example, the Fair Trade system. My interest in exploring poverty is the motivating factor in this - to thoroughly explore issues regarding what activity affects, or gives rise to, poverty is a relevant focus of research for me, irrespective of whether this takes place on a macro or micro economic level.

Postgrad: As a postgrad I focused on the debate surrounding the WTO and the nature of the relationship between WTO policies and poverty reduction policies in individual countries, concentrating especially on developing countries. At the time, though there was plenty of debate surrounding the WTO itself, this area was relatively unexplored. This was the point that I began to incorporate research on the fair trade system too, an unusual approach at the time.

After obtaining my PhD in 2006, however, the WTO has slowly faded from view - to the extent that news articles concerning the organization are now relatively rare.

Current: My research has shifted over the years, as the focus of debate in economics has shifted too, towards the Trans-Pacific Partnership (TPP) or the Asia-Pacific Roundtable (APR). A recent paper of mine, for example, dealt with the influence of the TPP in ASEAN countries, and how TPP has changed the governance relationship within ASEAN countries.

At the same time I am continuing to explore the possibility of finding links between transnational policy, national policy, and poverty. As a complex and difficult area of economic research, it has somewhat fallen out of favor recently, but I still firmly believe that by focusing on the role of capital – particularly international capital - it is possible to make a meaningful contribution in this area.

WHAT SPARKED YOUR INTEREST IN YOUR SPECIALIST FIELD?


In 1997, when I was a first year undergrad student on a course unrelated to economics, I decided to go travelling to Thailand.

It was the year of the Asian financial crisis, with Thailand one of the worst affected regions – so much so that many people who were once rich found themselves homeless. Construction in Bangkok ground to a halt, and I was very shocked to see first-hand the impact economic forces could have upon the ordinary lives of people.

Travelling north from Bangkok to Chiang Mai my train drew into a station by the side of which was clearly a very poor area. As I surveyed the scene my eyes just happened to meet those of a young girl who was in an alleyway seemingly used, effectively, as an open sewer.

I found the situation really quite disturbing.

And it prompted me to think, ‘What is the difference between us?’

At the time I was a student who had worked hard to succeed in the competitive entrance examination system in Japan. My effort and dedication to studying could help to explain the future difference between myself and another student with lower grades, for example; but the same reasoning fell short in explaining the difference between myself and this girl.

It seemed to me that her circumstances were such that no matter how hard she worked, she would not be able access the opportunities available to me.

This thought eventually prompted me to change my course. And, ultimately, it inspires my research now into poverty, its causes, and how it might potentially be alleviated. Central to this is the question of how to create equality of opportunity. International governance can play a key role in this.

ROLE ON THE MPED COURSE

My role on the course is as a thesis supervisor. Whilst some professors supervise four or five students a year, I take on just one (I also teach a number of undergraduate courses too!). The thesis supervisor process works generally such that the teaching faculty members on the program assess students during the first and beginning of the second semester, and, based on both the student’s results and research interests, suggest members of faculty to supervise them.

Students then contact faculty members themselves to arrange an informal discussion meeting, following which, if both parties are happy, the arrangement becomes official.

For me, once the relationship is confirmed, it is the start of an exciting process. Although my role is to supervise, I consider the relationship to be a reciprocal learning process. Often my students have worked, or are working in public offices in their home country, and on many occasions they bring data to meetings which would otherwise be inaccessible or unavailable to me because it has yet to be identified as academically significant, having not yet been translated into English. In this way I learn from students.

In return I believe my role is to enable students to become proficient, independent researchers with an awareness of the current limits of academic research in their chosen specialist area. In order to do this, they must expand their field of knowledge by becoming familiar with a larger body of research.

This translates, in practical terms, into reading, analyzing, and reporting on two or three research papers a week, which form the basis of a weekly one hour meeting, during which we analyze further, whilst considering underlying theories and assumptions, and comparing and contrasting in order to place the research into context.

Over the course of the year, this means students cover almost fifty papers in rigorous depth. It also means they develop independent research skills together an awareness of what constitutes cutting edge research in their specialist area.


Find out more about the Master's Program in Economic Development:
http://www.ritsumei.ac.jp/gsec/mped/ 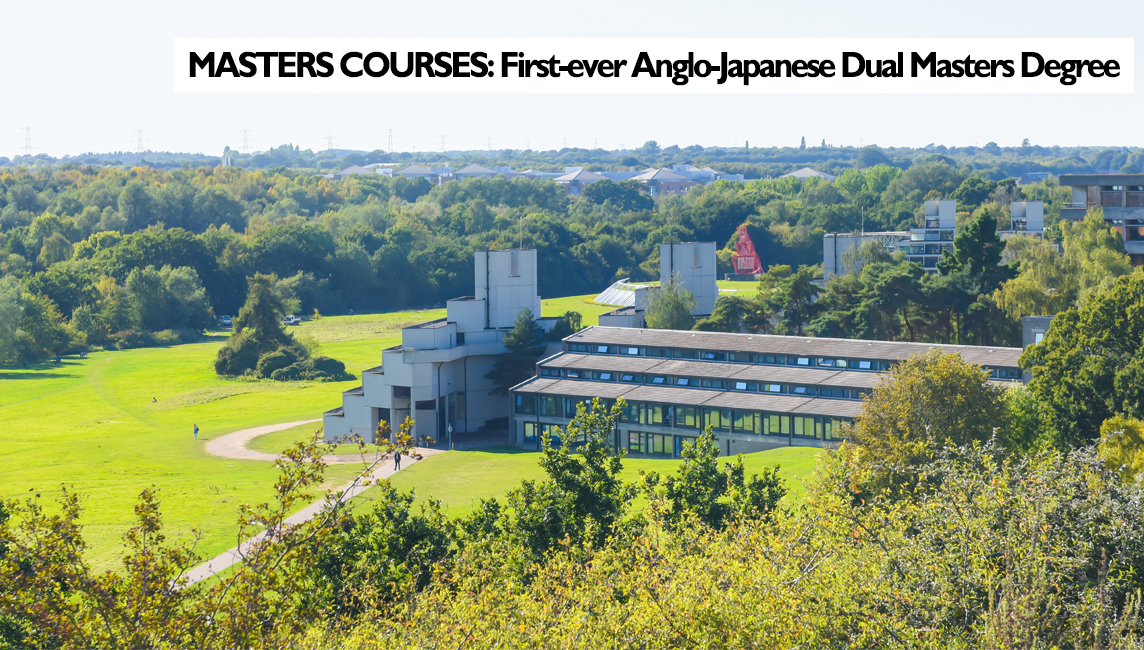