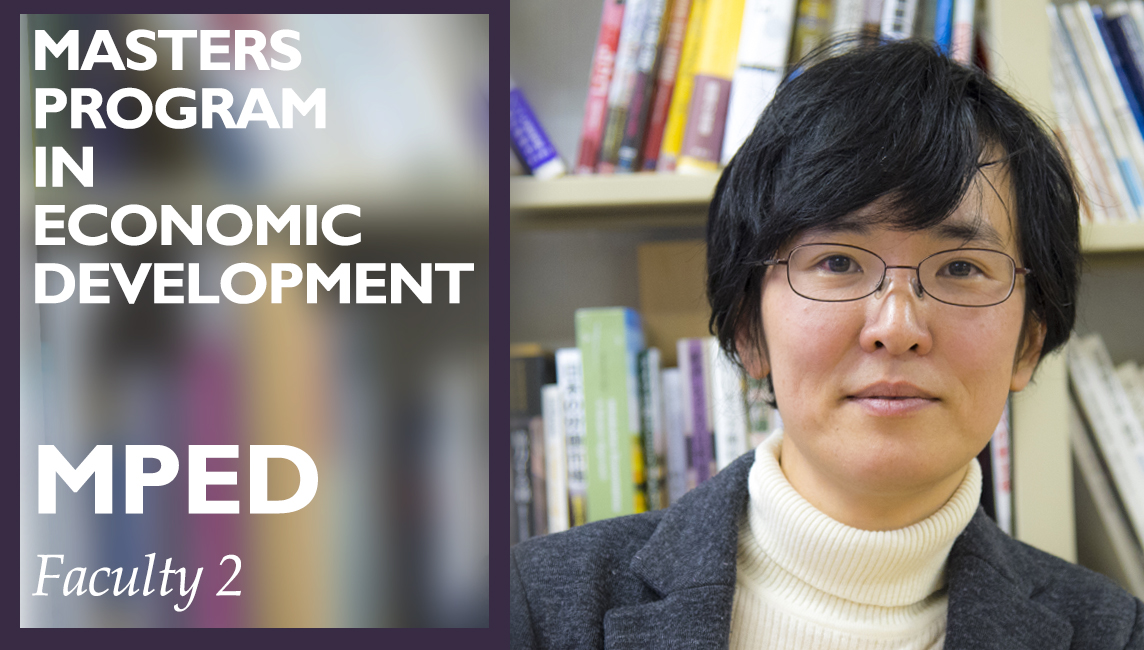 Established in 2002, the program is conducted by faculty members with an exceptional range of specialist research interests and a wealth of overseas experience.

Postgrad: ‘A history of the epistemology of the Austrian School as an attempt to solve the demarcation problem in the social sciences’ was the title of my PhD dissertation. At the time, in addition to philosophy as I have already mentioned, I was also interested in the Austrian School of Economics. It just so happened that my supervisor had a friend who was a professor at Vienna University, and so I was fortunate enough to be able to spend time in both Japan and Austria, with two supervisors - one in Kyoto and the other in Vienna.

My research considered the question: ‘What does human behavior mean in economics?’ However, because behavioral economics was, unlike now, relatively unpopular then, my approach focused on considerations of the radical history of economic thought. In questioning established ideas, the Austrian School is quite interesting because it offers alternatives to the major theories of economics, which tend to be based on the presuppositions that market processes take precedence and humans are completely rational.

Though I agree with considering humans as rational decision makers, I suspect decision making is affected by other motivations too - social norms and morals, and feelings of care towards others, for example. Taking these into account is important in order to truly understand the reality of economics. Hence, in attempting to radically reconstruct some economic ideas, I turned to the ideas of a radical school, the Austrian School, and, for balance and good measure, the philosophy of science.

Current: Following on from my PhD research, I began to focus on experimental and behavioral economics, eventually incorporating laboratory experiments into my activities. Hence, in my current work, both theory and experiment come together. I am examining the theory that workers are motivated in their decision-making by factors such as how they can contribute to an organization of which they are a part, for example, and not just factors such as selfishness or fair treatment.

The experimental side of my research takes place in the laboratory we have here on campus. It consists of a set of 20 or more computers separated from each other, and much of the content itself takes the form of asking subjects to play specially designed games based on social situations, which often have a financial incentive attached to them related to final scores, and so on. We examine the interplay between the motivation of subjects, decision-making and finance. The results so far have been very revealing.

Of course, in most cases subjects are motivated by financial incentives; but we have found that non-financial factors are extremely important in many cases too.

WHAT SPARKED YOUR INTEREST IN YOUR SPECIALIST FIELD?


I was born on the southernmost of Japan’s main islands, Okinawa, which, with a semi-tropical climate, is generally a very relaxed place. My mother is from there, but my father was from the central region of Japan. I spent the first twelve years of my life in Okinawa, before we moved as a family back nearer to my father’s birthplace - Nagoya City. A major city, industrial in parts, the change in lifestyle for me was a big shock, but the contrast started me thinking.

Okinawa has a history a little different from other parts of Japan. It is still relatively rural and the value system and motivations of the people there are not the same as those of people from areas with a long industrial history, such as Nagoya, for example. In Okinawa, time-keeping is really quite laid back, for example, whereas in Nagoya punctuality and time-economy are very important.

At the same time, Nagoya is one of the richest areas in Japan and Okinawa one of the poorest.

Such contrasts raised questions in me about balance. In order to achieve happiness, in so far as money can help to a certain degree, the market and time-economy is very important. On the other hand, however, it struck me that people living in Nagoya did not, on the surface at least, seem to be as happy as Okinawan people. This prompted me to think about how a healthy balance might be achieved.

Philosophy interested me at first, and still does, of course, but as a high school student considering undergrad courses, the importance and influence of money in so many aspects of our lives, and its potential for change, to help achieve a better balance, led me instead to economics.

ROLE ON THE MPED COURSE

I teach the Applied Economics course, one of the elective courses offered, with an emphasis on political economy; and the Elementary Seminar II course, which is team taught to all first-year students, introducing, and providing multiple perspectives on, a broad body of research and knowledge. I also mentor second year students through the process, design and development of their master’s thesis.

The MPED is an extremely well-organized program. Very often new master’s students need fresh input in order to broaden their academic field of view. The MPED provides this in abundance. Both micro and macro economics are covered in the first year on two levels – one for students with no previous experience, and one for more advanced students who already have a strong grasp of the basics.

The Elementary Seminar course covers economic history and development economics, in addition to the three classes I provide on policy and institutional economics.

Students also have the opportunity to test out and revise ideas at an early stage. They present their initial research proposal, including an outline of the process they intend to follow, for example, not just to their supervisor, but also to their peers, meaning they receive invaluable feedback from multiple perspectives provided by an exceptionally diverse body of students - in addition, of course, to feedback from professors.

In this way the MPED marries broad, globally-minded, critical thinking with a thorough academic approach.

Find out more about the Master's Program in Economic Development:
http://www.ritsumei.ac.jp/gsec/mped/ 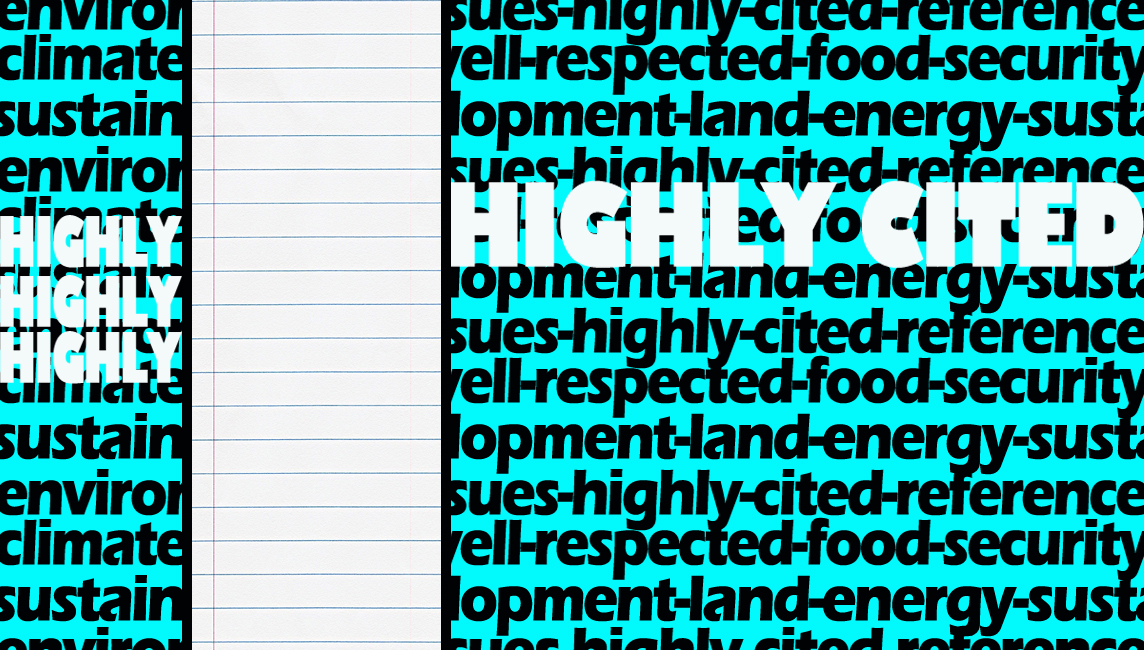