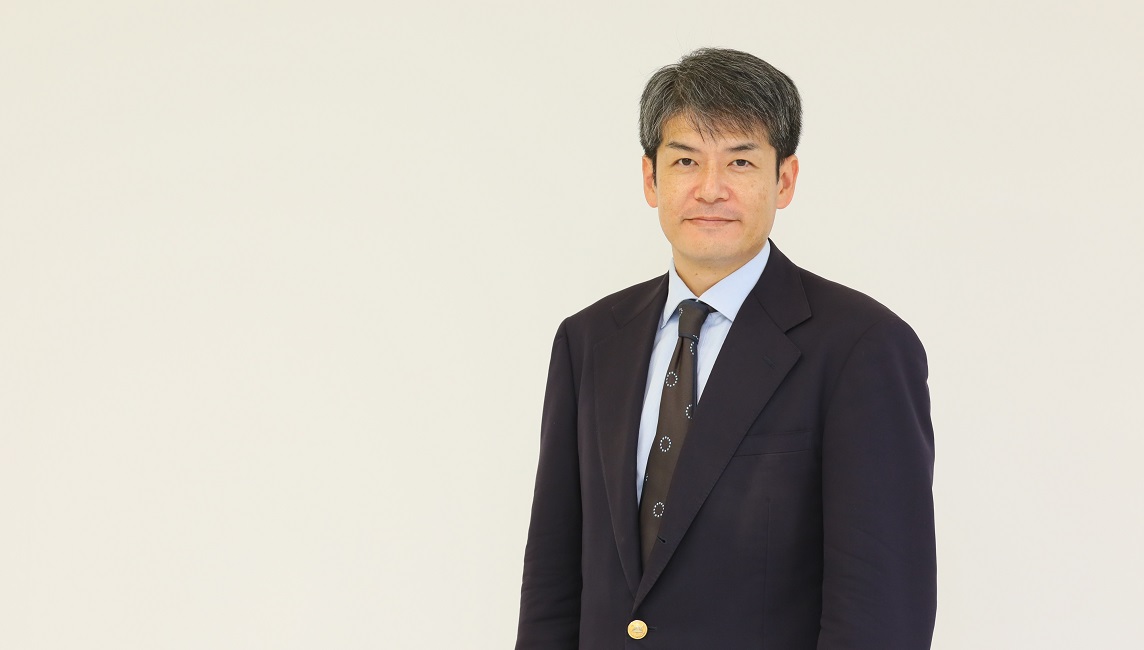 College of Science and Engineering Professor Takeyuki Okubo was appointed as a Board Member of the International Council on Monuments and Sites (ICOMOS), a UNESCO advisory council.

ICOMOS was founded in 1965 as a non-governmental group of international experts charged with overseeing the protection and preservation of monuments and sites established under the UNESCO Charter of Venice. ICOMOS currently has National Committees in 107 countries, and Professor Okubo was nominated by ICOMOS Japan for the board member position on the international committee. An election was held, and Professor Okubo was chosen for the position after votes were cast at the ICOMOS General Meeting. He was the only board member selected from Japan, and he will serve as the representative of all of Asia.

Through his research, Professor Okubo has advanced the field of disaster mitigation for cultural heritage sites, a discipline that was pioneered by Kenzo Toki, the Honorary Director of the Ritsumeikan University Research Center for Disaster Mitigation of Urban Cultural Heritage (RD-MUCH). Professor Okubo was chosen to lead the research team in this field for the Global COE Program in 2008, and in 2013, he became the Director of the aforementioned RD-MUCH. RD-MUCH aims to protect the cultural heritage inherited from our ancestors and the cultural value of the historical cities surrounding those sites from the threat of disaster while also protecting human life and passing cultural heritage on to the next generation. To achieve this objective, Ritsumeikan has tapped into its strengths as a comprehensive academy to pursue practical interdisciplinary research and provide both on and off-campus educational activities, including the world's only official UNESCO Chair Programme on Cultural Heritage and Risk Management International Training Course. Professor’s Okubo’s appointment as an ICOMOS board member appears to have been made in recognition of his track record and the many years of contribution of his predecessors in Japan to the International Council.

Through his work at ICOMOS International, he is expected to further advance the research of urban disaster mitigation in world heritage sites in Japan, a country known for its natural disasters. 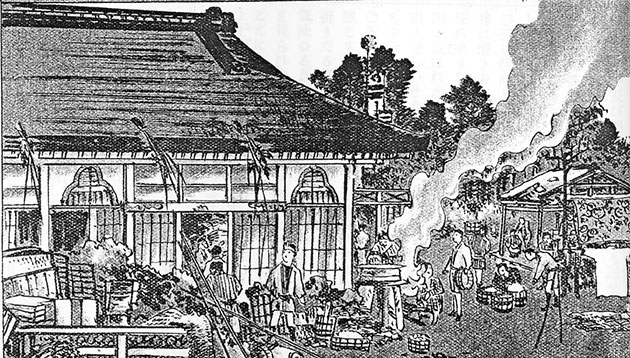 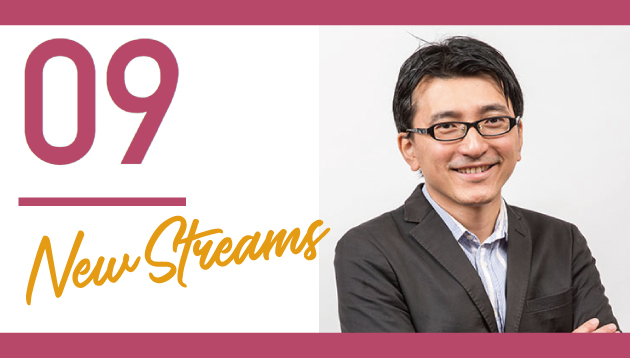