Physicians often prescribe non-steroidal anti-inflammatory drugs (NSAIDs) to patients seeking relief from pain and inflammation. However, NSAIDs can often adversely affect vital organs such as the heart, kidneys, or stomach. Now, an international research team has examined the therapeutic and adverse effects of a newly synthesized potentially safer compound with anti-inflammatory and analgesic properties, opening doors to novel drugs for patients in need.

Muscular pain, osteoarthritis, inflammatory bowel disease, and headaches have something in common—they are the result of various inflammatory processes that occur inside our body. The standard treatment, among other recourses, includes administration of non-steroidal anti-inflammatory drugs (NSAIDs). By inhibiting either of the enzymes (cyclooxygenase-1 or -2, also known as COX-1/COX-2) present in abundance at biological sites of inflammation, NSAIDs minimize pain and combat inflammation. But there’s a flip side—they can also cause serious side effects that result in heart failure, kidney malfunction, and stomach ulceration. It appears that to kill pain, we hurt our bodies.

This is why, for some time, efforts have been directed at finding safer non-steroidal anti-inflammatory and analgesic drugs. Most recently, a compound labeled AD732 has been synthesized, which shows promise in this direction. Now, in a new study published in the European Journal of Pharmaceutical Sciences (paper made available online on November 21, 2021, and published in Volume 168 of the journal on January 1, 2022), researchers led by Dr. Kikuko Amagase from Ritsumeikan University, Japan, and Prof. Adnan A. Bekhit, from the University of Alexandria, Egypt, have explored the therapeutic efficacy and side effects of this compound in rat models. “In a previous study, we synthesized this compound AD732. In this study, we compared it with two standard pharmaceutical drugs—indomethacin, a prototype NSAID, and celecoxib, a COX-2 inhibitor.” explains Dr. Amagase. “We aimed to assess its efficacy and adverse effects while relieving both acute and chronic pains.”

The researchers tested AD732’s anti-inflammatory properties in rat models of paw edema and granuloma. They tested its analgesic properties in a rat model of hyperalgesia and with hot plate tests, where a rat is placed on a temperature-controlled heated plate and its responses are monitored for signs of pain. The results were encouraging. AD732 showed higher anti-inflammatory and analgesic effects than the standard agents, while showing no ulcerogenic effects and causing minimal harm to kidney function.

Further, upon in vitro investigation of its mechanism of action, the scientists found that AD732 was a less potent inhibitor of COX-2 than celecoxib, which may indicate a lower potential for cardiovascular toxicity. Their inference is premised on prior studies, where highly potent COX-2 inhibitors have been noted to cause serious cardiac damage. For instance, rofecoxib (popularly known by the brand names “Vioxx,” “Ceoxx,” and “Ceeoxx”), a selective COX-2 inhibitor, drew flak from the New England Journal of Medicine for significantly increasing the risk of heart attacks and was subsequently withdrawn from the market in 2004.

But despite being a less selective inhibitor of COX-2, AD732 had proved very therapeutically effective, as previously mentioned, particularly in inhibiting rat paw edema. This seems, to an extent, to be counterintuitive. Dr. Bekhit muses, “Our findings on AD732’s lower COX-2 inhibition could indicate that this is not the sole mechanism contributing to its anti-inflammatory actions.” Further in-depth research is needed to determine its precise mechanism of action.

Nevertheless, as Dr. Amagase explains, “It may be concluded that compound AD732 appears to be a safer and more effective molecule with promising potential for the management of pain and inflammation, even in difficult diseases such as ulcerative colitis and Crohn’s disease.” Perhaps, soon, we will be able to kill pain without hurting our bodies.

About University of Alexandria, Egypt

The University of Alexandria is a renowned national university focusing on education, research, and development. Through its various initiatives, the university puts special emphasis on cultural rehabilitation and on the transformation of its students and faculty members into world-class leaders. Established as a satellite of Fouad University in 1938, the University of Alexandria formally came into existence in the year 1952. Over the years, the university has witnessed enormous growth and expansion across disciplines. Notable alumni include Nobel Laureate, Dr. Ahmed Zewail, and billionaire entrepreneur, Mohammed "Mo" Ibrahim, among others.

About Professor Adnan A. Bekhit from University of Alexandria, Egypt

Prof. Adnan A. Bekhit (Professor, Department of Pharmaceutical Chemistry, Faculty of Pharmacy, University of Alexandria) obtained his Ph.D. in pharmaceutical chemistry from the University of Alexandria in the year 1993. His work focuses on the synthesis and characterization of novel organic molecules as well as on the analysis of pharmaceutical, environmental, and food-related compounds. Over the past 30 years, Dr. Bekhit has published over 118 peer-reviewed research articles, obtained two Egyptian patents, and won several awards for exemplary research. He has also been actively involved in vigorous drug development programs for a wide range of ailments. 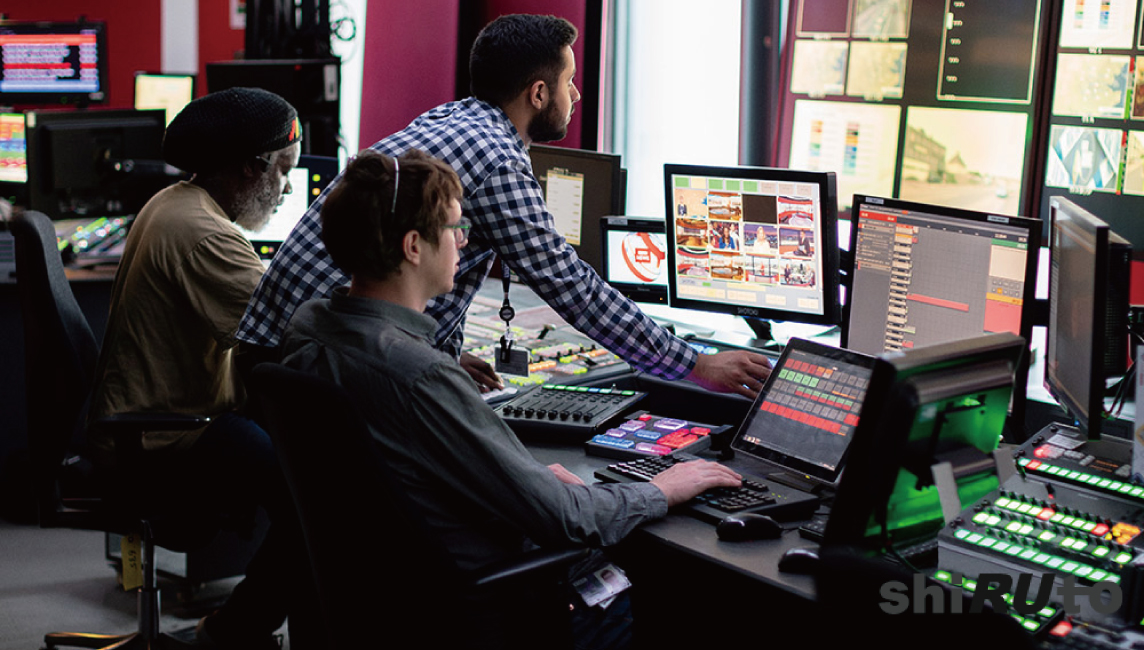