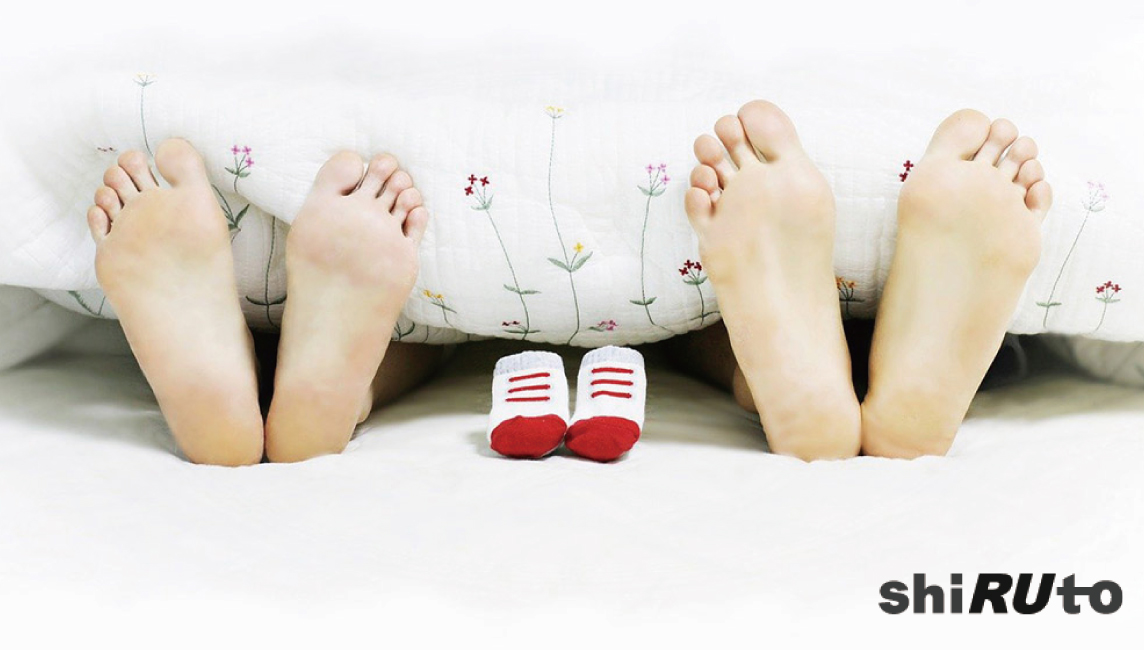 Couples that got along well before they got married sometimes see their relationships change completely after they married and had a child. Conversation dwindles and the mood turns sour. What are the causes of these so-called postpartum crises and what kind of communication is effective to avoid them? We spoke to Ritsumeikan University Associate Professor Takashi Mitamura of the College of Comprehensive Psychology, who is researching how to maintain and improve spousal relations through the lens of clinical psychology.

[Key Points of this Article]
● One of the causes of postpartum crises is the transition to a nuclear family.
● It is essential that men support women undergoing psychological, physical, and social changes.
● It is important for men to take a proactive role in dealing with marital crises.
● After childbirth, both men and women should be prepared to change their current lifestyles.
● Offer suggestions gently, and don’t shy away from your partner’s suggestions.

The first time the phrase “postpartum crisis” was addressed in the Japanese media was during a special feature on a morning show on NHK General in 2012. The following year, in 2013, a book was published on the topic, and the concept came to be widely known throughout Japan.

According to Associate Professor Mitamura, “The definition of postpartum crisis is ‘the phenomenon in which a couple's love for each other rapidly cools between the time of childbirth and when the child is about two years old.’ Although it only started gaining attention in Japan in 2012, the phenomenon has been studied in the United States since the 1990s. When a couple conceives a child, they begin the transition to becoming parents, and a range of studies have been conducted on the phenomenon of worsening spousal relations during this time.
One reason for the sudden deterioration of spousal relationships during the pre and postpartum periods is believed to be the modernized family structure. Traditionally, men worked and women stayed at home, so fathers had their work communities outside the family, while mothers stayed home all day with the children. This state, also known as the ‘mother-child capsule,’ is extremely unhealthy and unreasonable. The term 'postpartum crisis' is thought to have originated from the fact that people began to notice and point out the abnormalities of this condition.”

Before the modernization of society, people raised their children with the help of grandparents and the local community, and mothers could also work in the fields and participate in community activities. However, with the shift to nuclear families, the burden of child-rearing has fallen more heavily on mothers, and the gap between spouses seems to have widened to a relatively significant degree.

A dangerous burden on women: The importance for men to develop a sense of fairness

Gaps between husbands and wives exist outside the realm of childrearing as well. According to Associate Professor Mitamura, postpartum crises are sometimes described as marital crises, but even before that, they must be understood, first and foremost, as maternal crises.

“The transition to parenthood, both before and after childbirth, is a time of great psychological change. It is certain that the biggest change in life, becoming a mother, must be very stressful. In addition, women also experience physical changes after childbirth. Their bellies get larger, and their body shapes change drastically. Some women say that they feel as if their body is no longer their own.
Childbirth also necessitates social changes. Women may have to take maternity or childcare leave, or even if they are able to return to work afterwards, they may suffer disadvantages such as the so-called ‘mommy track,’ in which they are excluded from career advancement opportunities.
As this shows, the postpartum period is a time of psychological, physical, and social changes for women. Couples should strive to overcome this critical period together, but if one partner tries to continue the same lifestyle, it leads to a highly unfair situation. This kind of gap is what leads to a marital crisis,” explains Associate Professor Mitamura,

Hints for overcoming the postpartum crisis (1): Mentally prepare for the transition to parenthood

There may be some men who think things like ‘I have to work harder for the sake of my children’ or ‘I don’t need to stay home because my wife seems to be feeling better today.’ According to Associate Professor Mitamura, however, this is the type of thinking that creates gaps between couples and leads to postpartum crises. He explains:

“How men behave is critical to the issue of postpartum crisis. More specifically, it is important to be ready to change your lifestyle when you have a child and transition from being a couple to being parents. In the very least, you will need to be willing to put on hold the career vision and ideal lifestyle that you had before having children. Just as women are undergoing major changes, it is important for men to be prepared to accept those major changes.”

First of all, men need to be aware that they are partners who support their wives who are going through a major crisis. Then, the couple needs to be proactive in facing the problem as their own issue, instead of saying things like “Well, my boss says..." or "A couple we are friends with say..."

Another issue is the communication style of couples. The following conversation may sound familiar to you.

Wife: Hey, I always tell you to put your laundry in the basket!
Husband: Okay, okay.
Wife: Hey, are you listening to me? Give me a break !
Husband: I said I heard you. Why are you so persistent?

In this way, the wife raises an issue, and the husband tries to avoid it. Many studies have been conducted both in Japan and abroad on the communication patterns of couples who use this style of communication, and the results show that couples who communicate in this way are more likely to see their relationship deteriorate.

When a woman presents a problem and the man just brushes it off as “nothing to worry about” or doesn't take it seriously, the woman gets more heated which causes the man to distance himself even more from the problem. Studies have shown that this kind of pursuer/pursued communication pattern can worsen the relationship between husband and wife.
The solution to this problem, first of all, is for the woman who raises a problem to do so in a gentler manner. If the man can sense frustration from the outset, he will quickly become evasive. Although it is difficult, research has shown that it is effective to begin a conversation as calmly as possible.
Men, too, should not neglect or try to ignore the woman's overtures. The more you run away or try to be defensive, the more anxious and angrier the woman will become, and the more forcefully she will try to deliver her message. As a man, you may feel anxious or nervous about a woman's reaction. However, even at such times, it is necessary for the sake of short-term communication to face your spouse firmly.

Some of our readers may already be married and have a happy family life, but don't think that you are fine. Take this opportunity to review how you communicate with your partner. It is essential for lifelong partners, regardless of whether they have had a baby or not, to be able to ask for and receive favors on a regular basis. 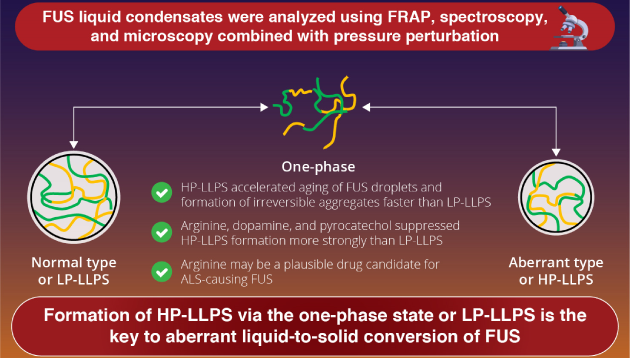 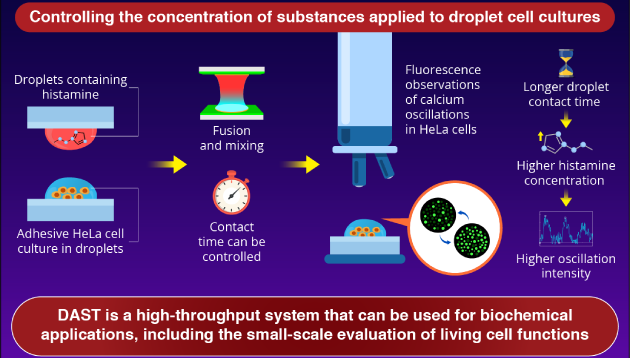 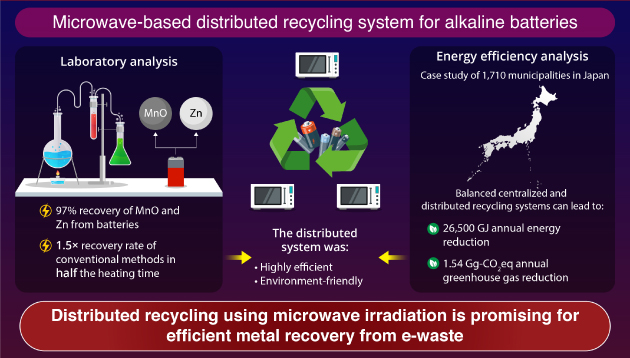 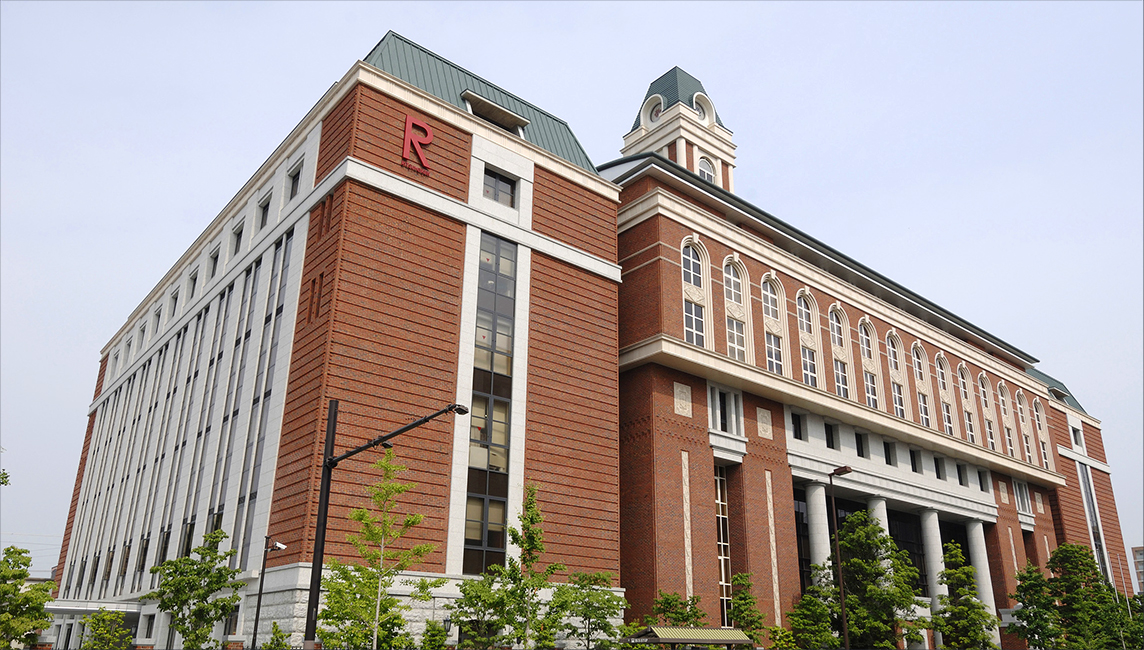