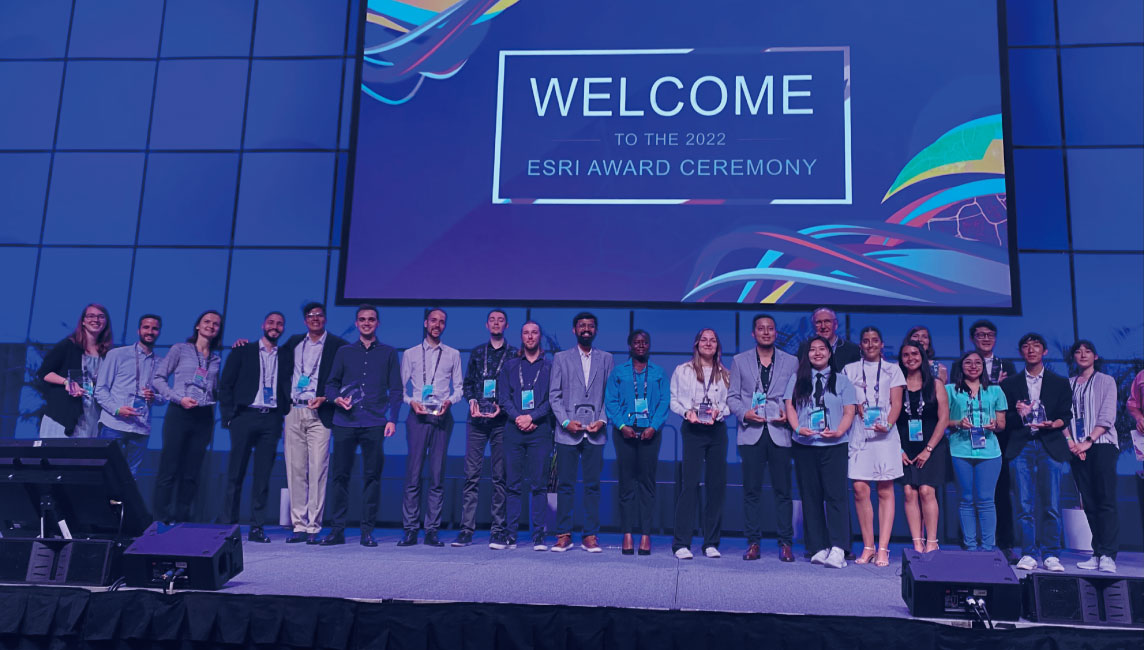 Mikiharu Takeuchi, a doctoral student in the Graduate School of Letters, took home top honors at the award ceremony for the 11th Young Scholar Award sponsored by ESRI, a major geographic information system (GIS) software company based in the United States.

ESRI gives out these awards annually to recognize young researchers from around the world who are conducting outstanding research using GIS. Takeuchi was invited to attend the award ceremony and the 42nd Esri User Conference, both of which were held in San Diego, California on July 13.

Takeuchi has been conducting in-depth research on archaeological heritage management using geospatial information at the Ritsumeikan University Art Research Center and Research Center for Disaster Mitigation of Urban Cultural Heritage. He received this award in recognition of his research in which he used GIS to analyze and disseminate information on the spatial distribution of excavation sites at the Heian-kyo site located in Kyoto City.

I was honored to receive this prestigious award and be invited to participate in the ESRI End User Conference, which is the largest GIS event in the world. The keynote speeches and corporate exhibits in the huge venue were highly stimulating, as was the chance to meet and interact with award winners and researchers from all over the world.
I would like to express my sincere gratitude to everyone at ESRI Japan for affording me this invaluable experience. I would also like to thank all the people who have helped me along the way, including the professors and students at Tokushima University and Ritsumeikan University, where I studied GIS, and all those who were involved in my research center projects. 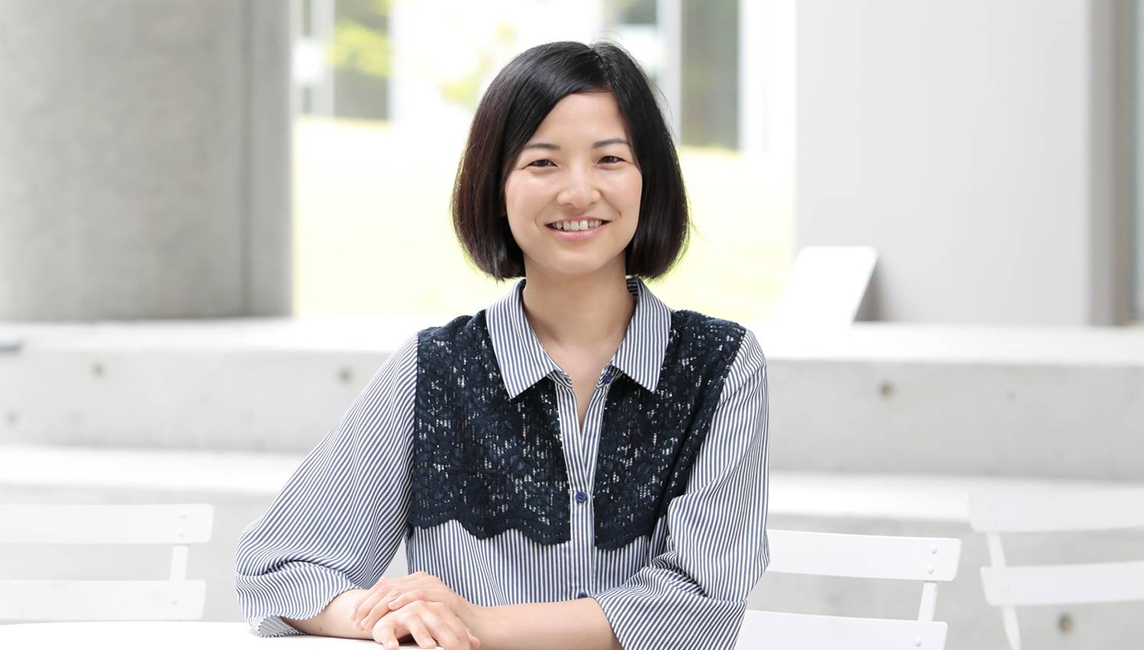 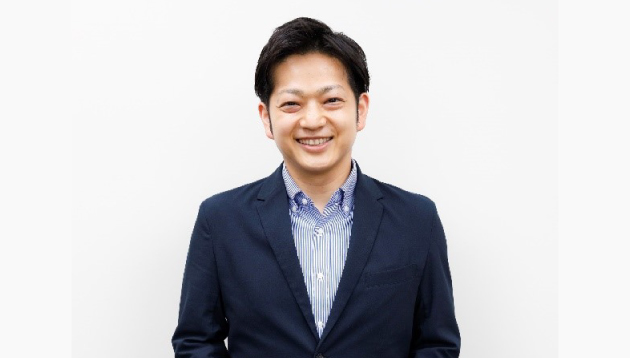 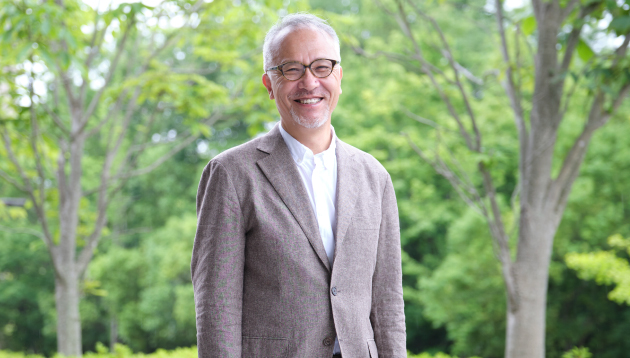 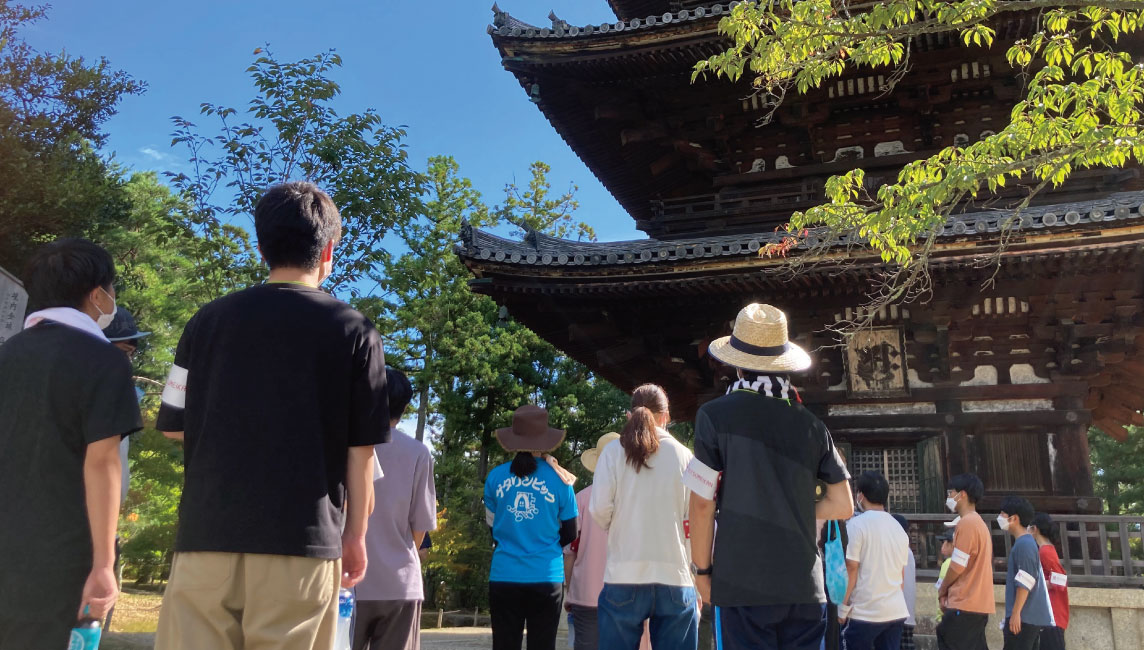