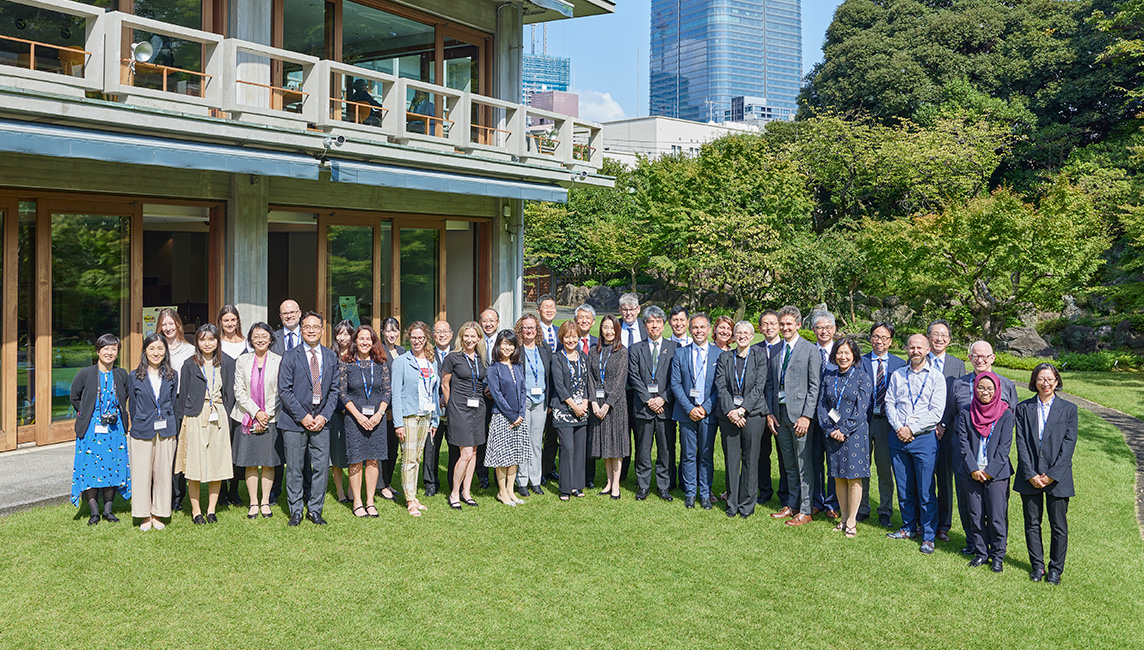 On Friday, September 30, a symposium commemorating the 10th anniversary of the establishment of the Japan-UK Research and Education Network for Knowledge Economy (RENKEI) was held in Tokyo, and representatives from Ritsumeikan University were also in attendance. The participants discussed the global social issues of climate change and health and confirmed their intent to continue collaborating beyond the boundaries of universities.

RENKEI was established to seek new forms of international collaboration between Japanese and British universities and to find solutions to global issues centered mainly on the SDGs in cooperation with government agencies, companies, and non-profit organizations. It places particular emphasis on the issues of climate change and health. Ritsumeikan’s representatives for the session on climate change were Professor Koji Shimada of the College of Economics and Ho Thanh Tam, a Senior Researcher at the Asia-Japan Research Institute. Meanwhile, Professors Izumi Tabata and Satoshi Fujita, both of the College of Sport and Health Science, attended the session on health. Also present on behalf of the Division of Research was Professor Koichi Mori of the College of Information Science and Engineering. This was the first time in three years that representatives from all the member universities were able to gather face-to-face due to the impact of the pandemic. The participants reviewed the past 10 years of RENKEI’s activities and discussed new industry and government-level collaborations that transcend the boundaries of universities.

Ritsumeikan will continue to work with the other member universities, both in Japan and the UK, to promote joint research and the development of young researchers who will lead the future, and it will actively seek to find solutions to the issues common to global society. 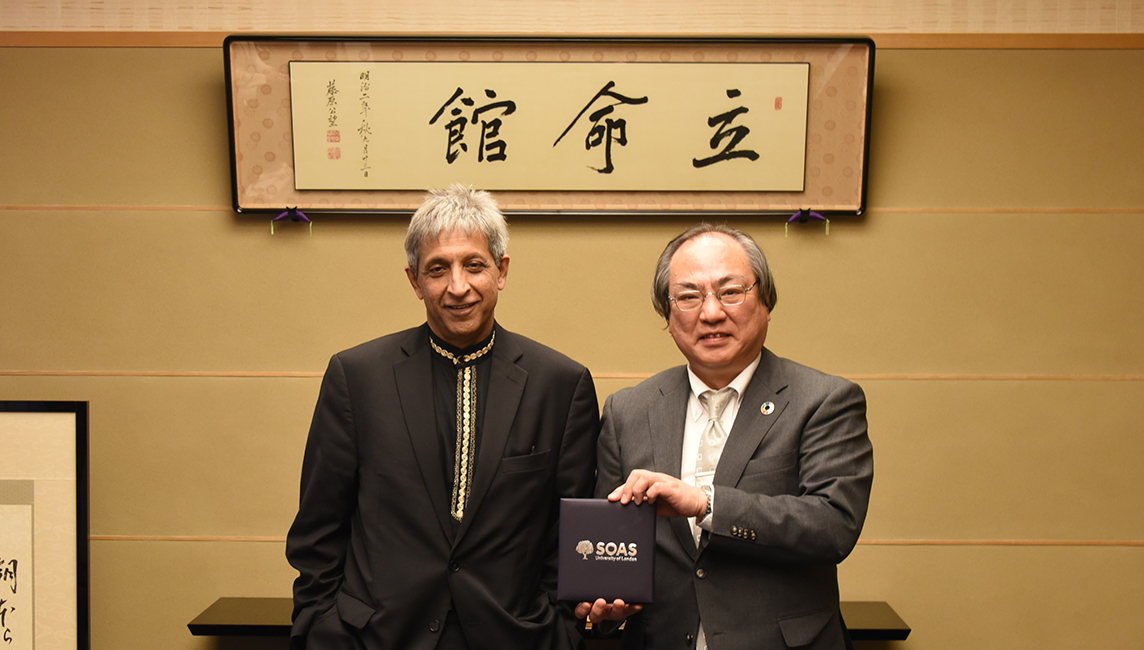 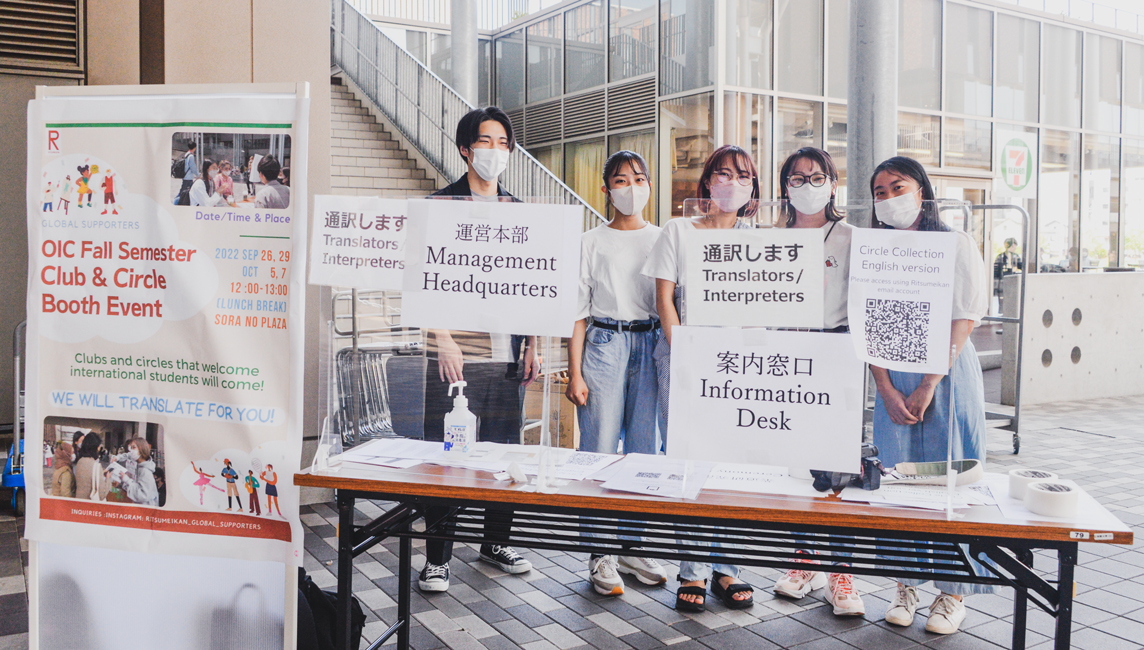 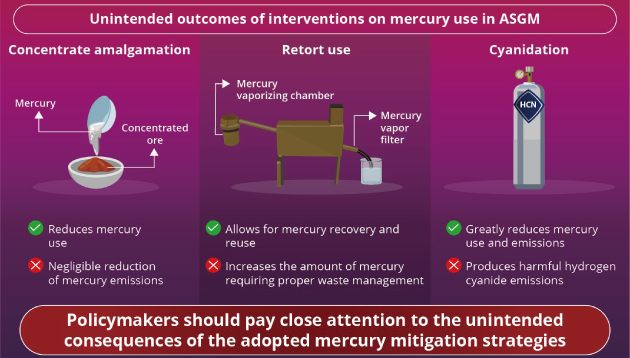