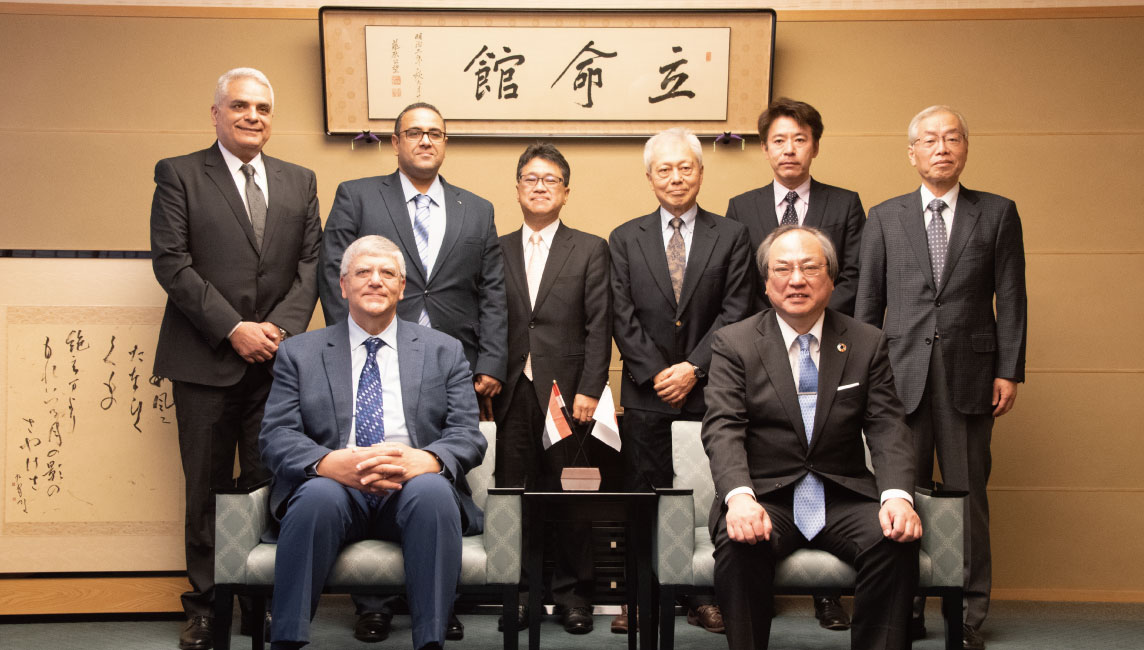 E-JUST was founded as a graduate-level engineering school in Alexandria, Egypt in February 2010 as one of JICA's technical cooperation projects. In May 2017, Ritsumeikan signed an agreement with JICA. Under this agreement, Ritsumeikan provides support in the form of dispatching staff to E-JUST, providing online training on the management of study abroad programs, accepting international students to Ritsumeikan Asia Pacific University, and conducting training for E-JUST staff. President Nakatani has also been involved in the university administration of E-JUST since being appointed to the E-JUST Board of Trustees in July 2019.

During the discussion, President Amr Adly expressed his gratitude to Ritsumeikan and his expectations for further support to strengthen E-JUST’s university's administration. He also presented his vision for future collaboration, including the realization of a student exchange program with Ritsumeikan University.
President Nakatani congratulated E-JUST on the significant progress it has made, including the opening of a new campus and a new college, and he expressed his desire to "further strengthen cooperation in education, student exchange, and research, in addition to providing support for staff development.”
Ritsumeikan will continue its efforts to further globalize education and research by realizing a student exchange program with E-JUST, accepting E-JUST staff as trainees, and other initiatives.

* Masks were only removed while taking the group photo. 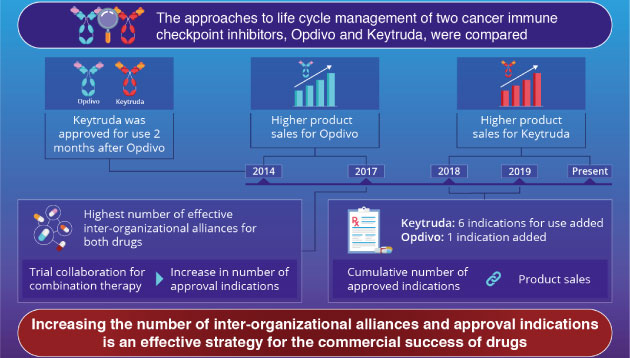